“I Least Expected That Kind Of Violent Attacks From…

Buhari Now A Prisoner In London, Placed Under House Arrest…

IRAN VS US: (VIDEO) 30 US Soldiers Killed In Iraq Missile Attacks 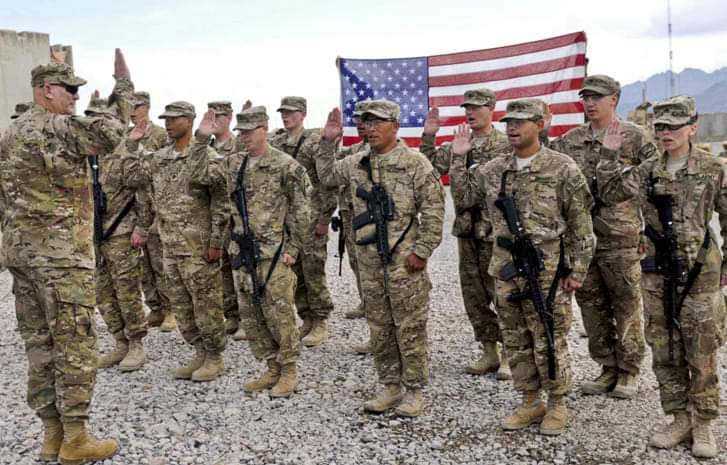 SAHARANEWS – The Iranian government late Tuesday “caught America off guard” with ballistic missile attacks at military bases in Iraq that house US troops.

The Iranian state media is now claiming to have killed 30 American service troops, according to a report obtained by Igbere TV Wednesday.

President Donald Trump has since reacted to the development but, however, did not disclose the actual number of casualties.

“All is well! Missiles launched from Iran at two military bases located in Iraq. Assessment of casualties & damages taking place now. So far, so good!

“We have the most powerful and well equipped military anywhere in the world, by far! I will be making a statement tomorrow morning”, Trump tweeted.