JUST IN: Atiku may not be a Messiah but he is better than…

‘We Have Called The Chinese’ —Amaechi Apologies…

“Is Buhari Working With B’Haram?”—Omokri, Others Fault Northern Borders Reopening After Boys’ Abduction 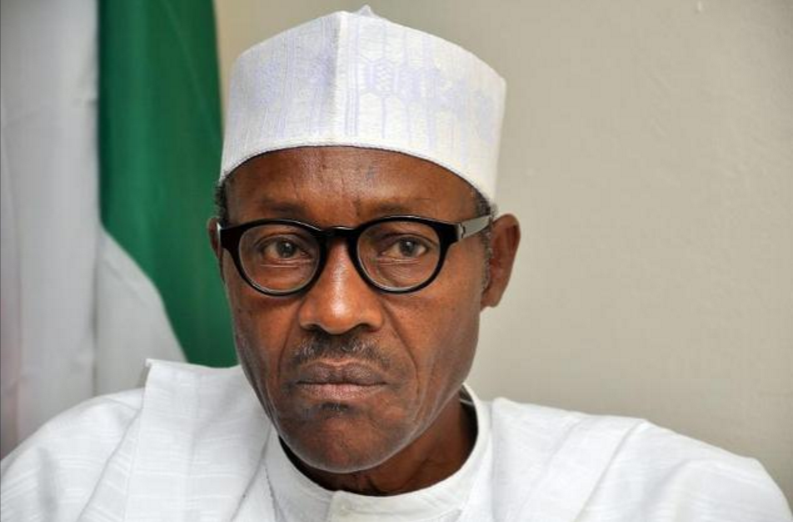 Former President Goodluck Jonathan’s aide on new media, Reno Omokri, as well as a number of Nigerians, have criticised President Muhammadu Buhari’s decision to open the borders in the North, days after the abduction of more than 300 boys by bandits in the Kankara area of Katsina State.

Buhari, on Wednesday, ordered the opening of four borders in Nigeria, two of which are located in the Northern part of the country.

According to the Minister of Finance, Budget and National Planning, Hajia Zainab Ahmed, borders in Seme (Lagos), Mfum (Cross River), Ilela (Sokoto) and Maitagari (Jigawa) are to be reopened before December 31.However, Omokri questioned the president’s justification behind the opening of Ilela and Maitagari’s borders located in the North-West against the background of the security situation which had deteriorated recently.

He argued that the boys abducted by the terrorists could be recovered easily if borders remained shut.

He recalled that border closures in the past enabled government to arrest criminals, citing the case of Buba Dimka, the killer of former Head of State, General Murtala Mohammed in 1976.

In his tweet on Wednesday, Omokri wrote, “Opening borders in Nigeria’s North-West just five days after 333 boys were abducted makes it look like the government is in cahoots with the terrorists. It is suspicious. After Murtala was killed, our borders were closed until Dimka was caught. This does not make sense.”

“Is General #Buhari senile?” Omokri added. “For months he closed our borders. Now, 5 days after #KankaraStudents abduction, @MBuhari opened North-west borders. Is he working with Boko Haram? This is the time to close our borders so Boko Haram don’t take the boys across the borders.”

Is General #Buhari senile? For months he closed our border. Now, 5 days after #KankaraStudents abduction, @MBuhari opens Northwest border. Is he working with Boko Haram? This is the time to close the NW border so Boko Haram dont take the boys across the border!#BringBackOurBoys

Not a few Nigerians supported Omokri’s stance and condemned the government’s reopening of the northern borders.

Okonta Ikechukwu @OkontaIkechukwu said on Twitter, “Honestly, our president is not helping the issue. He’s just adamant to all problems we are facing in Nigeria. We have high-security threat from book Haram in the North, still, he went ahead to open borders. We should emulate Chad and fight Boko Haram, if only our leaders are sincere.”

“Sir, you don’t have to ask if he’s working with them,” Oluwa#EndSARS @OluwaS316 tweeted. “Because, how can someone release a group of people that brought terror upon lives of Nigerians? If the released “repented” Boko Haram is really rehabilitated, why can’t they just confess where their hideouts are or the Chibok girls kept?”

Aims Baba @issamuhammad256 revealed in his tweet, “Oga Reno, nothing like borders in the North. Borders closed or opened, infiltration still exists.”

In a similar response to Aims Baba’s tweet, Odunukwe Chukwudi @odunukwechassis said, “Funny you. We have a porous border. People are going out and coming in.”

“I said this and someone said we need food. Haven’t we been surviving? This is exactly the time to shut down borders if he wants to help and recover those boys, but hell no! Man’s helping the terrorists recruit more fresh youths. They will enlist two-third of them into ISWAP,” Gooner Bells @Aladin459228 tweeted.