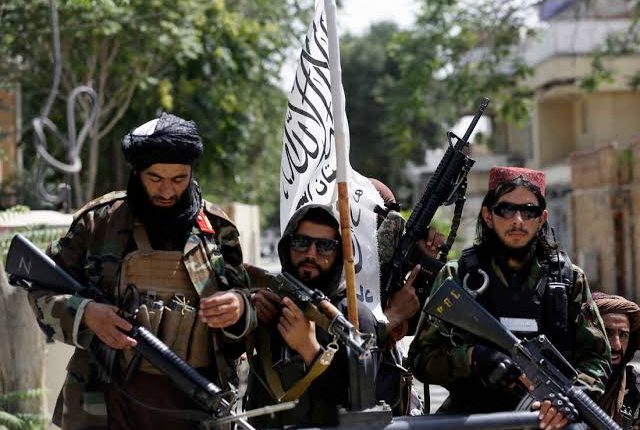 The group, therefore, called on the Nigerian government to establish a bypass in Jos, the Plateau State capital in order to save travellers from the the brutal assailants.

MURIC, in its view, explained that there would be no need for any travellers coming from the North to the South and vice versa, to pass through Jos Township where different forms of attacks were being perpetrated.

Its founder and director, Professor Ishaq Akintola maintained that such development in the city of Jos would minimise the killing of travellers at roadblocks and as well enable any travellers who intend to avoid passing through the city as the case may be, to be able to do so conveniently.

He, therefore, charged the federal government to create the bypass in Jos with the view to curtailing the killing of innocent travellers across the city.

According to its statement on Tuesday, MURIC explained that “It is no longer news that Jos has for a long time been a killing ground and a death zone that has defied all solutions. Most importantly, it has proved a most dangerous zone for Muslim travellers in particular as well as other innocent members of the public who pass through the city on their ways up North or down South.

“Hundreds of Muslims have been declared missing around the area. However, the discovery of ponds containing missing vehicles and several abandoned wells in recent times has increased the suspicion that victims’ vehicles are usually pushed inside the ponds while their bodies were dumped inside the abandoned wells.

“A case in reference is the discovery of the car of Major General Idris Alkali (rtd) who went missing on the 3rd of September, 2018 while travelling from Abuja to Bauchi via Jos. His vehicle was later found inside a pond in Dura-Du in Jos South on 29th September 2018 after draining the water in the pond. His body was found more than one month later in an open well in Guchwet village of Shen district in Jos South Local Government Area.

“Based on this incident and the fact that many other vehicles were also found inside the pond, including an 18-seater bus, MURIC considers Jos area too dangerous for travelers who are just passing through.

ALSO READ:  'Come to Imo, there is no law against open grazing' — Uzodinma tells Fulani herdsmen

“We therefore charge the Fedeferal Government (FG) to create a bypass for vehicles going from the North to the South and vice versa. Such a bypass will enable travelers who do not intend to enter Jos city to avoid the area. This is a very urgent matter.

“Meanwhile a 24-hour tight security should be provided on the main road used by travelers inside the city pending the commencement and completion of work on the proposed bypass. It should be noted that this proposal will address one of the areas and causes of insecurity in Nigeria if it is promptly addressed.”