BREAKING: Ndigbo, Really Tired Of The Marginalisation In…

The individuals Who Supported Buhari In 2015 Should… 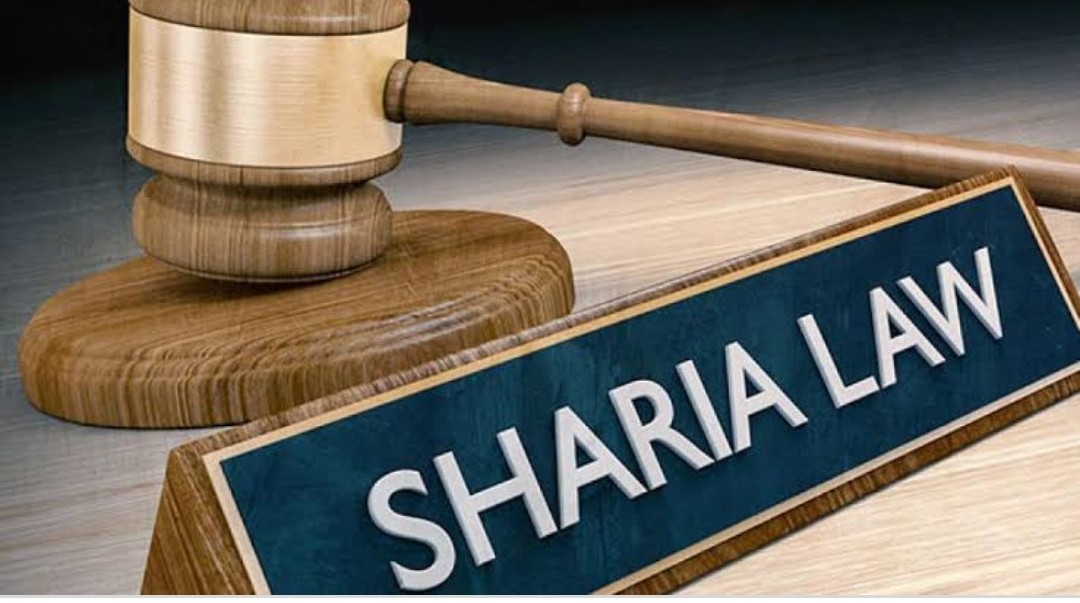 The Muslims said the creation of the Shari’ah Courts in the six states of the region became necessary in order to cater for the yearnings of Muslims who are in the majority.

MUSWEN made the demand yesterday in a communiqué signed by the duo of Alhaji Ishaq Kunle Sanni and Prof. Wole Abbas at the end of 4th MUSWEN General Assembly held in Ibadan themed: “Muslim Unity and Contemporary Political Challenges in Nigeria” and made available to THISDAY.

Sanni, who doubled as Chairman of the event and Abbas who is the Chairman, 4th General Assembly in the communiqué, maintained that the Shari’ah Courts when established would replace Shari‘ah panels being operated presently by Muslim organisations in the region.

The organisation also insisted that institution of Hijab was sacrosanct in Islam and could not be compromised for Muslim girls and women in any part of the country, frowning at what it termed as a political lopsidedness against Muslims in the South-west and at the federal level.

The communiqué read in part: “That Shari‘ah Courts should be established by governments in the South-western Nigeria in catering for the yearnings of Muslims who are in the majority to replace Shari‘ah Panels being operated presently by Muslim organisations. To ensure proper administration of justice, MUSWEN advocates urgent judicial reform, taking a cue from the principle of Islamic Judicial System.

“That there have been some modest improvements in the state of the nation under the present administration. That the federal government should intensify efforts to diversify the economy of the nation. That Muslims in the country should go about demanding for their rights in accordance with the law.