REVEALED:I’d rather die than fail my supporters – Obi 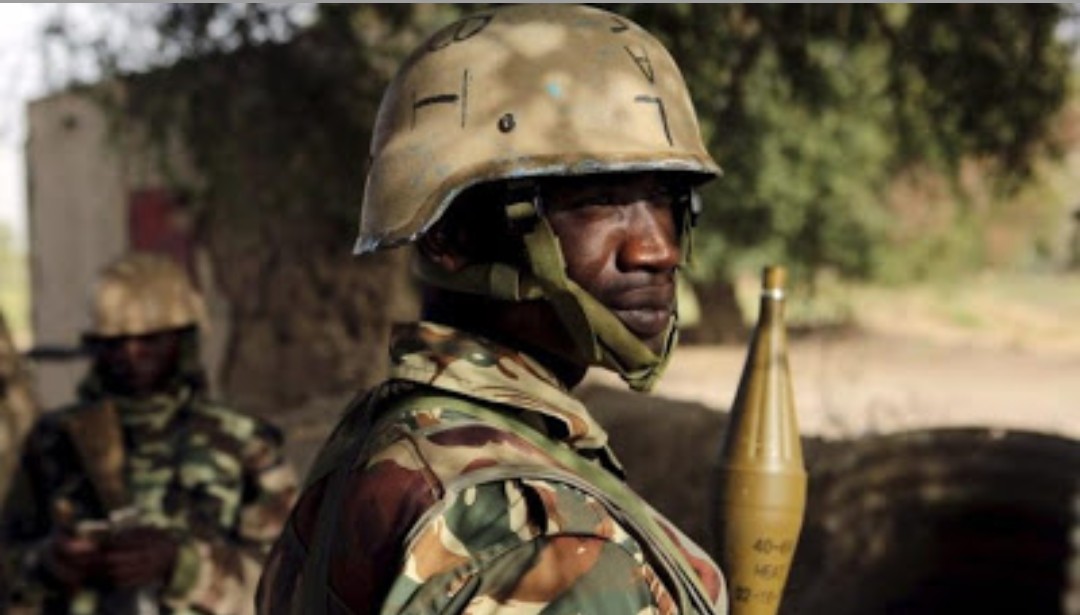 SAHARANEWS – ISIL has claimed responsibility for an attack on an army camp in Niger which left 71 military personnel dead, the SITE intelligence group said on Thursday.

Hundreds of militants attacked the camp, near the border with Mali with shells and mortars on Tuesday, killing 71, injuring 122 and leaving “others missing,” according to the defense ministry.

The attack in Inates in the western Tillaberi region was the deadliest on Niger’s military since Islamist militant violence began to spill over from neighboring Mali in 2015.

“The Islamic State (ISIL)’s West Africa Province (ISWAP) claimed credit for the deadly raid on the Inates military base in Niger,” SITE, which monitors militant media, said in a statement on Thursday. It added that ISWAP claimed it had killed “over a hundred soldiers.”

The attack was carried out by “heavily armed terrorists estimated to number many hundreds”, the defense ministry said on Wednesday, adding that “a substantial number of terrorists were neutralized.”

“The mujahideen took control over it for a few hours, and captured weapons and ammunition, 16 vehicles, and multiple tanks as spoils,” ISWAP said, referring to its fighters.

The attack dealt a blow to efforts to roll back extremism in the Sahel.

Nigerien President Mahamadou Issoufou raced back in the night from a security and development conference in Egypt to chair a meeting of the National Security Council in Niamey. Three days of national mourning were declared.

Militant violence has spread across the vast Sahel region, especially in Burkina Faso and Niger, after it began when armed Islamists revolted in northern Mali in 2012.

In the last four months, more than 230 soldiers in Niger, Mali and Burkina Faso have lost their lives, in addition to 13 French troops killed in a helicopter collision while hunting militants in northern Mali.

Tuesday’s attack prompted French President Emmanuel Macron to postpone a meeting scheduled for next week in the southwestern French town of Pau, where he and five presidents from the Sahel were due to discuss security in the region.

Three Niger soldiers and 14 militants were also killed on Monday in an attack on another army post in Agando in the western Tahoua region, the defense ministry said.