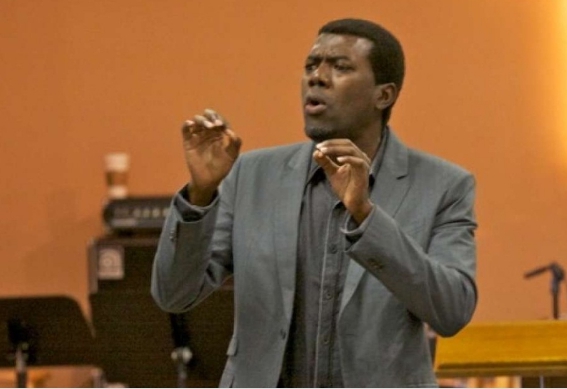 SAHARANEWS – Igbos only think they are being marginalised. If only they knew! God is using the marginalisation of Igbos for His purpose. I met an Igbo mayor of a major American city. Many Igbo are mayors/MPs in Europe. An Igbo is being considered as a future British PM (Chuka Umunna). Another Igbo man was made a Senator in Italy (Toni Iwobi).

“An Igbo man is the current President of the ICC (Chile Osuji), An Igbo woman is currently a Deputy Governor at the World Bank and had twice been considered for the Governor of W. B (but racism scuttled the mandate). Like Jews, the more you marginalise Igbos locally, the more they leave to thrive globally.

“It is the destiny of the Igbo race to restore the fortunes of the Black Race worldwide. Their crucifixion is meant to prepare them for their benediction.”

ALSO READ:  PUTIN: “A New World is Born. Western/American Dominance is over! Nothing’ll Ever Be The Same Again.”