Tension Erupts In Abuja As Another Islamic Group Protest The… 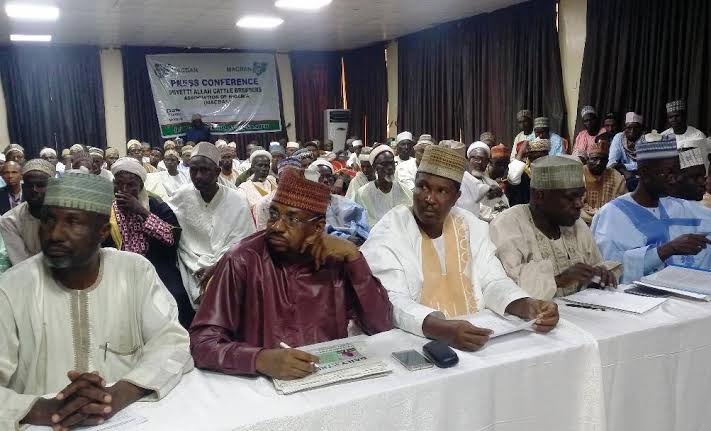 National Secretary of the Miyetti Allah Cattle Breeders Association of Nigeria, Baba Ngelzarma says the anti-open grazing laws that have been passed in some Nigerian states are aimed at affecting members of the group.

Mr Ngelzarma while featuring on ARISE News The Morning Show on Thursday said the law making process in the states never involved members of the group who are major stakeholders. He argued that the law passed in Benue state has further worsened the farmers-herders crisis rather than solving it.

Also featuring on the programme was Charles Aniagwu, Commissioner of Information in Delta State, he said Nigeria’s President should provide leadership in solving the herder-farmer crisis.

According to Mr Aniagwu until the president provides leadership anti-grazing laws passed by states will remain unimplemented by security agencies as they are controlled by the federal government.