News I Spent N15bn To Build Drainage, N30bn To Renovate… 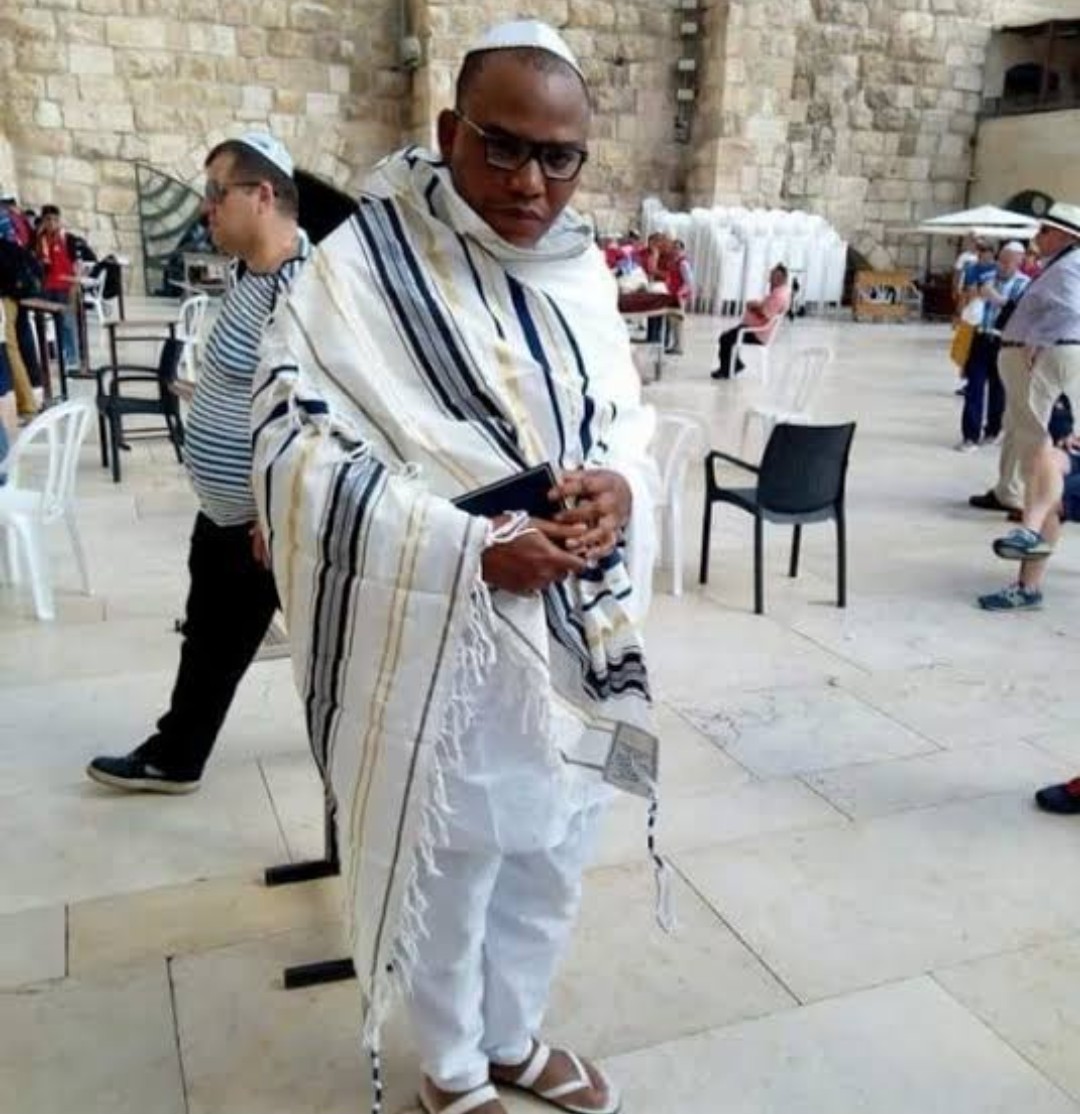 SAHARANEWS – Leader of the Indigenous People of Biafra (IPOB), Nnamdi Kanu, has been advised in his best interests to stay away from Nigeria except he is ready to continue his trial for treason charges.

The IPOB leader, who fled the country and has been in exile since September 2017, is reportedly seeking a return to the country for the funeral of his late mother.

Daily Independent on Friday quoted an unnamed senior presidential aide to have said that Kanu will be deceiving himself if he thinks he can just “stroll into the country and go out after the funeral”.

“When a prisoner loses his mother and seeks permission to go and bury her, won’t the prisoner return to the prison after the conclusion of the burial?

“How then can a man who is standing trial and fled the country now want to return for the burial of the mother and say he will go back after the funeral? Is that logical? If he likes himself, let him come to Nigeria,” he said.

Recall that former governor of Anambra state, Chukwuemeka Ezeife, had on Friday appealed to the Federal Government to allow Kanu travel to Nigeria for his late mother’s funeral.
Advertisement

Speaking in a chat with newsmen, Ezeife said the government should also make a promise not to harass or arrest Kanu throughout his stay in the country until he leaves.

Ezeife, who said the death of a mother is very painful, said he is happy that a lot of people have been calling on the government to allow Kanu come home.

“I am very happy to hear a lot of people supporting Kanu on this. This is the death of a mother, a very painful death. The federal government should allow him to come and make a promise that they will not harass him if he comes until he leaves,” he said.

JUST IN: Presidency Explains Why VP, Osinbajo’s Staff Members Were Laid Off