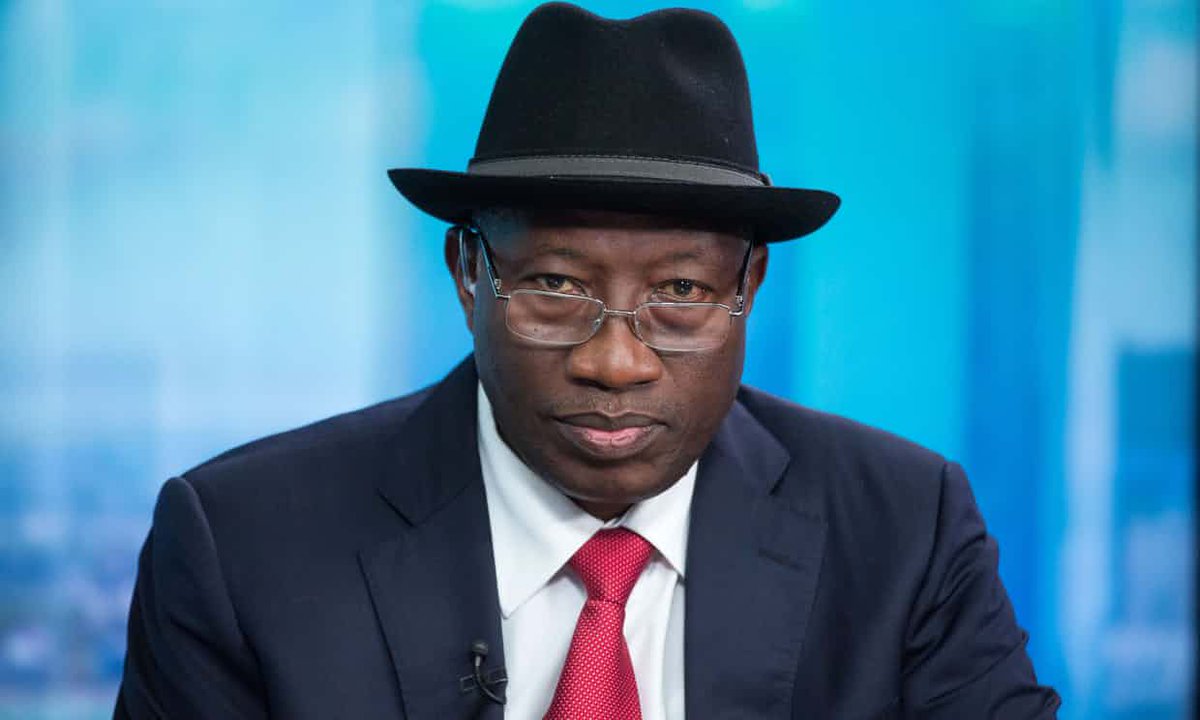 The Chairman of the Northern Youth Leaders Forum, Rev Elliot Afiso, has claimed that former President Goodluck Jonathan laid the foundation for the festering insecurity, banditry and killings in the country by sponsoring a Fulani group known as “Miyetti Allah Kautal Horre.”

The NYLF Chairman alleged that the former President in 2014 paid the group N300 million with which they purchased most of their firearms.

In an interview with SaharaReporters, Afiso noted that President Muhammadu Buhari had been caged and was no longer in charge of the government.

He said, “One thing that I want Nigerians to know is that it was in 2014 that banditry started in earnest. This is because, that was when the then President, Goodluck Jonathan, reneged on a gentleman agreement of not seeking a second term. He lobbied the Miyetti Allah Cattle Breeders Association and the Northern Elders Forum, but they refused.

“But because he was desperate, he mobilised some people who create “Miyetti Allah Kautal Horre”, and he also created the Northern Elders Council, to rival those groups that refused to endorse his reelection ambition.

“Don’t forget that he was dealing with Fulani people whose cattle have been rustled by Boko Haram terrorists, so they were also desperate to regain their means of livelihood.

ALSO READ:  "A state twice the size of Netherlands can't feed themselves... what a country!"--Peter Obi interview

“Having acquired firearms with Jonathan’s gift, they found kidnapping and banditry to be a lucrative business. Also, with a polarised elite group, the bandits began to enjoy the support of some Northern elders.

“When you have a one-on-one interaction with some of the arrested kidnappers, they tell you sometimes that they get as little as N5,000 share from a ransom because there’s a big boss somewhere.”

When asked if the current regime of President Muhammadu Buhari was capable of tackling the menace, Elliot replied, “Let me say without the fear of contradiction, the Buhari we knew is not the Buhari we now have.

“This is because this Buhari has been caged. The Buhari we knew would not allow any security challenge to last beyond 24 hours. Recall the other time; the President said he was not even aware that the Inspector General of Police didn’t follow his orders to relocate to Benue State.”

The northern and southern parts of the country had been gripped in the paw of banditry and kidnapping for ransoms for years under Buhari.

The situation seems to be worsening, with the latest episode being the abduction of more than 600 schoolboys in a boarding Secondary School in Kankara, Katsina State.