BREAKING: Uwazuruike Is Dead, To Be Buried On Saturday 25th…

INCASE YOU MISSED IT: Jubilations For Biafrans Worldwide As… 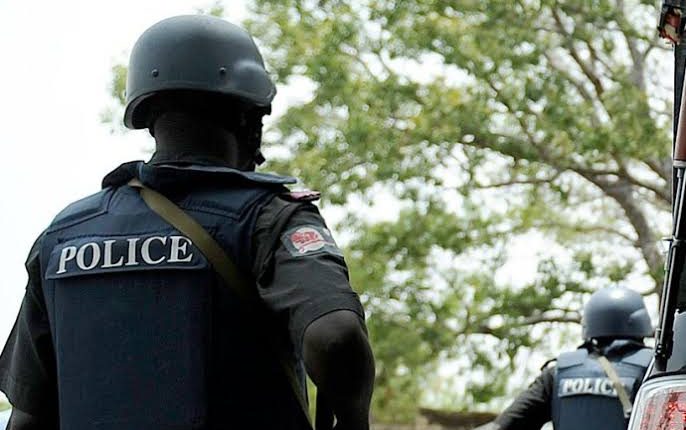 Plateau State Police Command has confirmed the killing of 22 commuters while 14 others were injured in Jos following fresh violence in Plateau State capital.

“On 14/08/2021 at about 0928hrs, the Plateau State Police Command received a distress call that a group of attackers suspected to be Irigwe youths and their sympathisers along Rukuba Road of Jos North LGA attacked a convoy of five buses with Muslim faithful who were coming back from the Annual Zikr prayer in Bauchi State and heading to Ikare in Ondo State.

“Unfortunately, twenty-two (22) persons were killed and Fourteen injured in the attack.

“Upon receipt of the report, a team of Police personnel, the military, and other sister agencies were immediately mobilized to the scene where seven victims were rescued and six suspects arrested.

“The Commissioner of Police, Plateau State Command, CP Edward Egbuka, along with the GOC 3-Division, Major-General Ibrahim Ali, also visited the scene and ordered for a discreet investigation to fish out other perpetrators of this barbaric act at large.

The Statements however said normalcy has returned to the area and the Police Commissioner has assured that those who perpetrated the dastardly act and others that incited it, will be made to face the full wrath of the law.

The Command urges the public to remain calm and to furnish the Police with useful information that will aid in the investigation.