“You Cannot Stop Us From Burying Our Parents”,…

JUBRIL: Nnamdi Kanu wouldn’t give up, releases a date for a world wide scientific proof 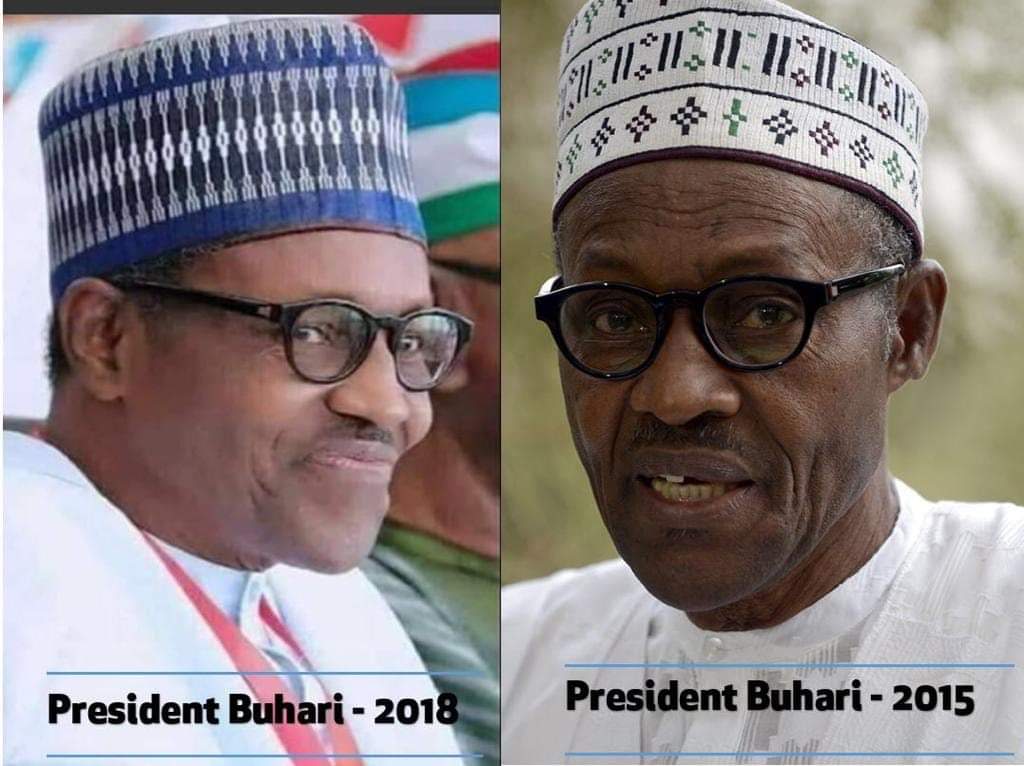 TENSION!!! Nnamdi Kanu Announces Dates to Release Scientific Proofs of Jubril  The latest report coming in to our newsroom shows that the controversy surrounding the allegation of a Suddanes impostor in AsoRock appears to be far from over.


In a statement signed by Comrade Emma Powerful, the Media And Publicity Secretary For IPOB and made available to SaharaNews, KANU vowed to release the details before the 17 December.

“The worldwide family of the Indigenous People of Biafra (IPOB) wish to place on record that our leader Mazi Nnamdi Kanu, who through the mercy God and his personal love for truth brought the issue of the Aso Rock impostor to public knowledge last year, always maintained that Jubril is an impostor and never a clone. The attempt to misinform the world in Krakow Poland by the handlers of Jubril is a total failure. From what we have so far gathered and as a result of the courageous undertaking by our leader to put the truth out in the public domain concerning Jubril, the Nigerian government has come under immense pressure by the international community to come clean on the troubling issue of an unelected Sudanese foreign national ruling Nigeria.


“Any moment from now and hopefully on or before the advertised birthday anniversary of Muhammadu Buhari on the 17th of December 2018, our leader Mazi Nnamdi Kanu will send political shockwaves throughout the whole world on this issue of an impostor in Aso Rock.

Events will begin to unfold in far more greater scientific detail from now on since the Aso Rock cabal have failed to speak truthfully about how Jubril was brought into Nigeria to assume the position of the president of a country of nearly 180 million people. There will be no escape for gangsters in Aso Rock.


“It is an indictment of the education system in Nigeria that seemingly educated people including senators do not know the difference between the word impostor and clone. Ordinary masses are left even more confused and ignorant by the insistence of the cabal media machine to divert the discussions away from the issue of an impostor to the murky world of new scientific advancements in human genetics.

This is a ploy that is bound to fail because we will not let them to keep on confusing the people.  “An impostor is different from a clone. Jubril is an impostor not a clone. An impostor is a person who pretends to be someone else in order to deceive others, especially for fraudulent gain. Jubril Aminu Al-Sudani is an impostor from Sudan who is now pretending to be real late Nigeria president.

Mohammed Buhari who died on the 27/01/2017 and was buried in Saudi Arabia. A clone is an organism or cell, or group of organisms or cells, produced asexually from one ancestor or stock, to which they are genetically identical.  “With these clarifications in mind, average Nigerians should understand better what our leader is saying.


At the end of this process of revelation, other ethnic nationalities in Nigeria and the international community will be grateful to IPOB Intelligence and have renewed respect for the courage and leadership of Mazi Nnamdi Kanu.

JUBRIL: PMB must understand that his obligations are to Nigerians, I sincerely don’t know why he is always running abroad to address issues of national importance – Ben Bruce