JUST IN:Nobody Will Lose Sleep If Herders Return To North —…

Junaid, For How Long Will You And Your Caliphate Be Drunk With Igbo Blood? – Fani-Kayode 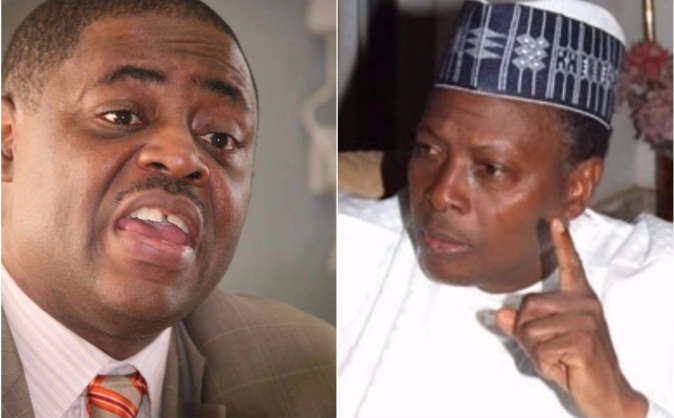 SAHARANEWS – Nigeria’s former aviation minister, Femi Fani-Kayode has lambast a Second Republic lawmaker, Junaid Muhammed for saying that members of the Indigenous People of Biafra (IPOB) will pay with their bloods if they disgrace or assault President Muhammadu Buhari.

“How much more IGBO blood does Junaid Mohammed and his ilk want spilled?”

Recall that SaharaNews had earlier reported that Junaid Mohammed had said “they will pay with their bloods if IPOB attack Buhari in Japan”.

“Until We Set Eyes On Jubril, Then You Know The Difference Between IPOB, Ohanaeze And PANDEF” – Nnamdi Kanu Replies Junaid Mohammed