JUST IN: President Buhari is not my uncle, he is not my… 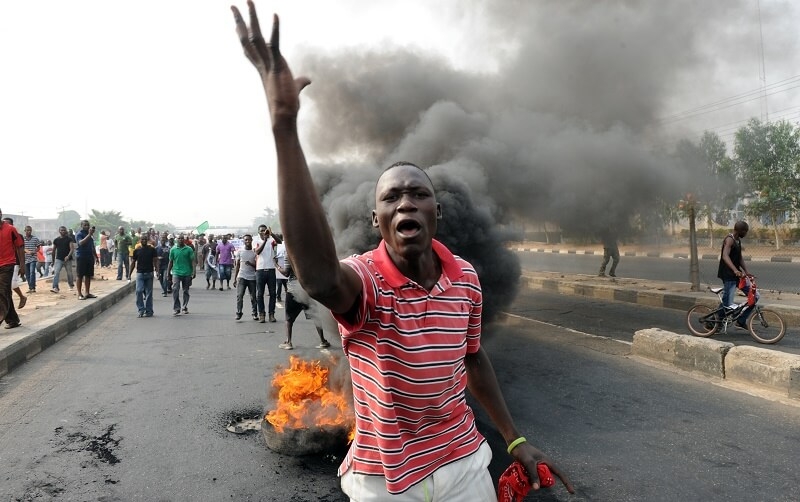 KATSINA – No fewer than ten people lost their lives on Monday evening in two different incidents in Katsina State.

While six people were killed by suspected poltical thugs in Sabuwa council area, four others lost their lives along kankara-Dutsinma road in the state.

The victims were killed shortly after an election campaign rally held in Sabuwar LG area by the ruling All Progressive Congress (APC).

Daily Independent learnt that four people were attacked by suspected bandits while traveling late evening from katsina to an undisclosed destination.

The incidents are coming on the heels of reported cases of the security siege perpetuated by kidnappers, bandits and rustlers in some areas of the state.

The second incident happened along the Kankara-Dutsinma road, near the new site of the Federal University (FUDMA), Dutsinma.

Governor Aminu Bello Masari had some days ago lamented that the state was under siege by kidnappers, bandits and rustlers.

This had led to the constitution of a high powered committee involving all stakeholders from affected councils, and heads of security agencies in the state, to ensure lasting solutions to the menace.

ALSO READ:  JUST IN: Jim Nwobodo and 275 others back to PDP, Says APC was a mistake

The situation had also seen the Inspector General of Police, Idris Ibrahim been ordered to deploy additional police units and Armoured Personnel Carriers (APC) to the state.

Efforts to get the reaction of the state police command proved abortive as calls and text message to it’s spokesman, SP Gambo Isah went unanswered.

JUST IN MASSOB disagrees with IPOB, Says there must be elections in Biafra land