“To be born IGBO in Nigeria is a great BURDEN. Yet,…

JUST IN: After killing the Biafran youths, Buhari does not deserve a single vote from the South East – Agbakoba 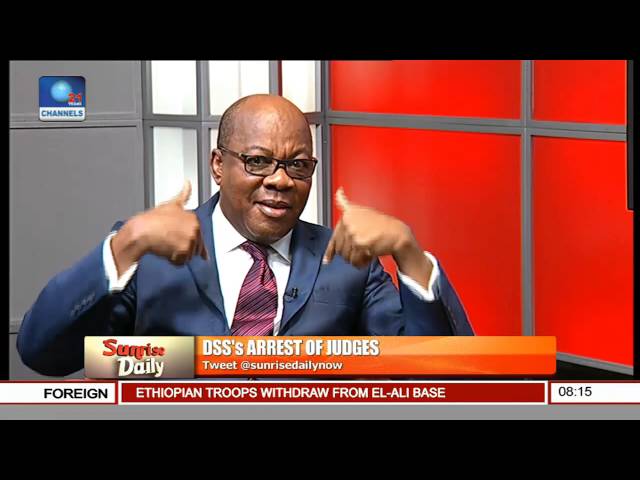 Senior Advocate of Nigeria, Olisa Agbakoba SAN, has said the President Muhammadu Buhari does not deserve South-East votes because he has not done much for the geopolitical zone.

He stated this yesterday in a statement issued to journalists in reaction to Vice-President Yemi Osinbajo’s appeal to the Southwest to vote Buhari in 2019 to secure a Yoruba presidency in 2023.

According to Agbakoba, the VP was only making efforts to deliver his zone to the All Progressives Congress, APC, which in turn favours him.

ALSO READ:  EndSARS: US Embassy Shuts Down Operations In Nigeria.

He added that it is for the Southwest people to decide what they want.

For the South-East, he said the Peoples Democratic Party (PDP) candidate, Atiku Abubakar, promised to do a term and hand over to the South-East, which he described as a political statement.

Nevertheless, he advised the South-East to vote for Atiku.

“PDP may not be a better party but the vice presidency and promise of restructuring are major attractions,’’ he said.

REVEALED: Buhari and APC has no plan for Igbo presidency – Obasanjo