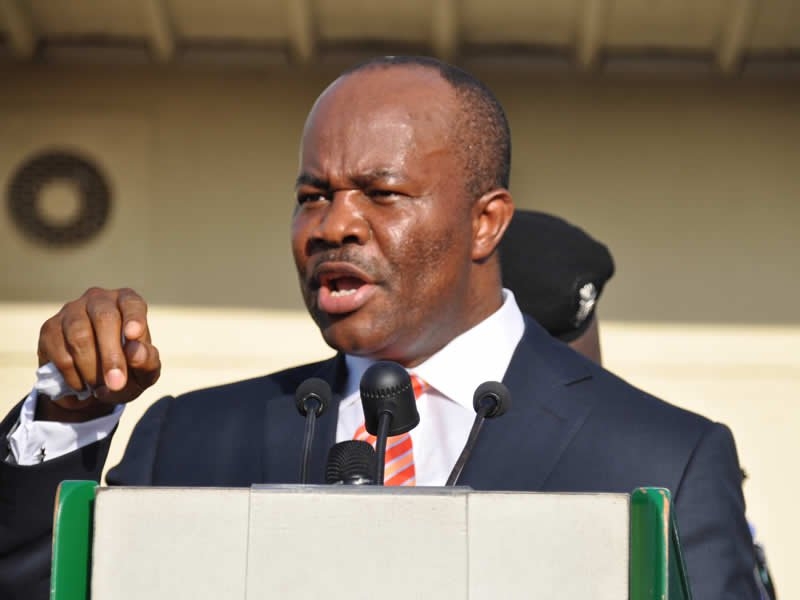 The Election Petition Tribunal, headed by its Chairman, Justice W.O Akanbi had on April 2 granted Senator Akpabio, the petitioner and applicant and his agents, including forensic experts, access to inspect and copy all electoral materials used in the senatorial election.

Counsel to Senator Akpabio, Patrick Umoh disclosed that the electoral umpire in the state has refused to obey the order of the court to allow them inspect and copy the materials for litigation purposes.

Umoh told the Nation that it was obvious that the state Resident Electoral Commissioner (REC) of INEC, Mike Igini was colluding with the PDP-led government in the state to frustrate the efforts of the legal team.

“We learnt that on the instruction of Igini, Akwa Ibom INEC has consistently flouted the order and has refused the agents of Senator

“Akpabio and forensic experts access to the election material. INEC has been engaging in a hide-and-seek game.

“We also wish to inform you that we had earlier reported for the said inspection on Thursday, the 11thday of April, 2019, Friday, 12thApril, 2019 and Monday, 15thApril, 2019 but our efforts to have access to the materials and inspect same did not yield any positive result,” Umoh said.

“INEC has colluded with PDP and advised the party to file a motion on April 16th which they cited as the reason they couldn’t allow the inspection of the materials as ordered by the court.

“Analysts believe the hide-and-seek by INEC was to give the PDP enough time to file the motion,” he maintained.

JUST IN: I Canceled My Birthday Celebration In Solidarity With Atiku – Nollywood Actress