The North Will Never Support Igbo Presidency, Not In 2023,… 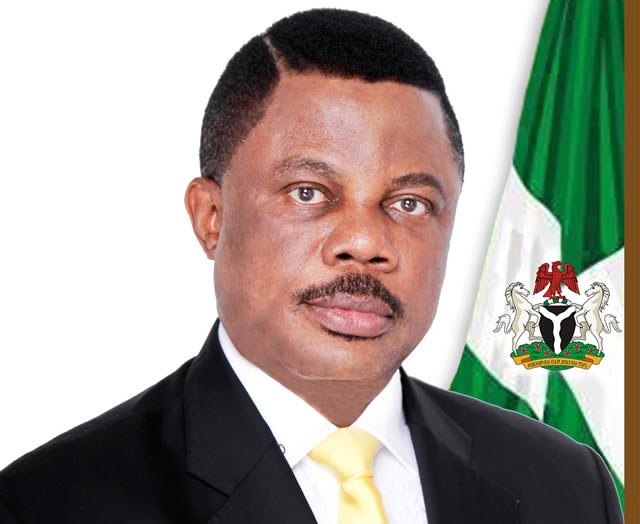 SAHARANEWS – The agrarian people of Umumbo community in Ayamelum Local Government Area of Anambra state have cried out to Governor Willie Obiano to rescue them from what they termed bondage of herdsmen in the area.

They said they decided to report this matter to Obiano because they have been holding their youths from going on rampage against the herdsmen for over a period of time, while the herdsmen themselves are still busy unleashing terror on their people by raping their women and robbing law abiding citizens.

President-General of Umumbo Town Union, Chief Tony Nnaamah who spoke at the commissioning ceremony of JOSAN Giant Rice Mills, a subsidiary of Joseph Agro Industries Limited located at Umumbo, begged Obiano to intervene and caution the herdsmen before the youths in the area would be let loose.

Nnaamah lamented that indigenes of the community who are predominantly farmers, usually watch helplessly as the herdsmen’s cattles eat up their growing farm produce in many acres of farmlands without considering the plight of the farmers, warning that if the trend continues, he might no longer guarantee the continued quietude of the youths in the area.

Also speaking to newsmen on the issue, the traditional ruler of Umumbo, Igwe Simeon Chidubem gave instances of where the herdsmen waylaid a woman on her way to the farmland, dispossessed her of her phone, huge sums of money she just collected from a monthly group contribution and other personal effects and even wanted to rape her before they saw a motorcyclist coming towards their direction and they jumped into the bush and fled..

Igwe Chidubem also gave an instance of a commercial motorcyclist who two herdsmen hired to convey them from Umumbo to Otuocha and on their way, they forcefully diverted him into Igbariam bush path and dispossessed him of the motorcycle and other personal effects before shooting him with gun and inflicting machete injuries on him as they fled, leaving him in his own pool of blood until good sameritans rushed him to a nearby hospital where he is currently responding to treatments.

The monarch disclosed to SaharaNews that he had even summoned leaders of the Miyetti Allah in the Southeast to his Palace at Umumbo to discuss the matter and find a lasting solution before the youths go on rampage.

Responding, Governor Obiano appealed to them to exercise patience as the herdsmen are gradually leaving the East in batches, adding that within a record time, they would have all left with their cattles.