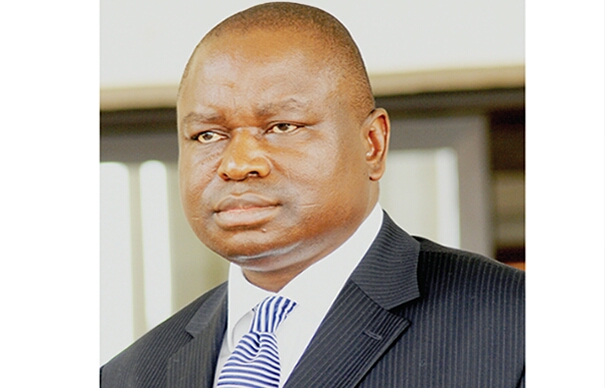 SAHARANEWS – A chieftain of the All Progressives Congress in Enugu State, Okey Ogbodo, has hailed a Federal High Court judgement that sacked Senator Ayogu Eze as the governorship candidate of the party.

Ogbodo, who was reacting to the judgement of an Abuja Federal High Court, described it as a “good development.”

“The judgement is a good development. I have always believed and trusted in the judiciary. I believe in our justice system and I know that the truth will always come out,” he said.

Ogbodo, who is also an APC factional chairman in the state, said that Eze never participated in the APC primary election in the state.

“The only person that actually contested was George Ogara, while the other people went to hotel and wrote names. Thank God the truth has finally come out,” he said.

Ogbodo said that the country would be a better place if the judiciary continued with the truth, while expressing the determination of APC to win the gubernatorial election in Enugu State.

“PDP has failed woefully; so, with the victory of Ogara, the battle has been won,” Ogbodo said.

Ezirigwe, in a statement, said the campaign organisation would continue its political programme in spite of the judgement.

The News Agency of Nigeria reports that a Federal High Court in Abuja has sacked Senator Ayogu Eze as the Enugu State governorship candidate of the APC.
In a judgment delivered on Tuesday morning by Justice I. Ekwo of the Federal High Court 5, the court asked the Independent National Electoral Commission to recognise George Ogara as the candidate.

He berated the committee sent by the APC National Working Committee to conduct primary election in Enugu.

UNBELIEVABLE: Nnamdi Kanu Is Vindicated, A video confirmation that Atiku’s Adamawa was from Cameroon – see video

BREAKING: Bloody Tuesday As Fulani Herdsmen Strikes Harder In Benue, Many Killed In A Fresh Attack