Nnamdi Kanu is not a fool – Rev. Father Mmor./@Biafra… 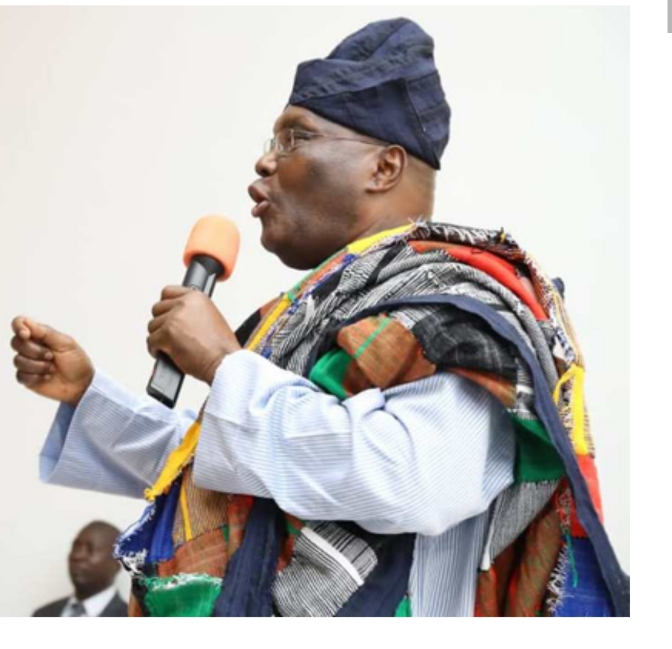 SAHARANEWS – Atiku Abubakar’s presidential election petition legal team has decried the refusal of the Independent National Electoral Commission (INEC) to produce polling documents from the February the 23rd, 2019 presidential elections even after the Court of Appeal granted an order directing the commission to allow them access.

A member of the team, Silas Onu says INEC have continued to deny them access to the materials which had been inspected and paid for in the previous week.Onu explained that efforts to meet with INEC’s legal team has become an uphill task as he insisted that they will continue to follow up until the commission complies with the court order.

He added that they may be forced to file for contempt against the INEC chairman and other officers of the commission if they do not give a positive response soon.

However, INEC’s director of voter education, and publicity Mr Oluwole Osaze-Uzzi says the claims are not true but if the PDP is insisting on that position they should go back to the court and file a complaint