JUST IN: Ambazonia independence on sight as Biya bows to… 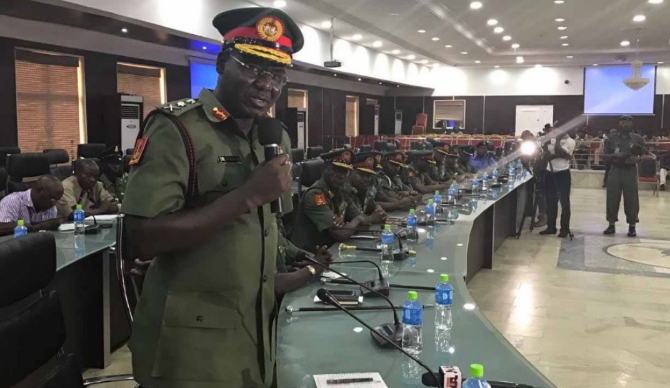 SAHARANEWS – At least five Nigerian soldiers were killed and some 30 missing three days after Boko Haram jihadist overran an army base, security sources said on Monday.

Gunmen from the Islamic State West Africa Province (ISWAP), the ISIS-linked faction of Boko Haram, were believed to have attacked the base in Nigeria’s northeastern Borno state on Friday.

“We have recovered five bodies of soldiers who paid the supreme price fighting the terrorists,” a military officer told newsmen, giving the first reports of casualty numbers.

JUST IN: Popular Nollywood Actor Slumps And Dies In a Bar – Disturbing Photos