JUST IN: Buhari And APC Taking Nigerians for Granted – OBJ 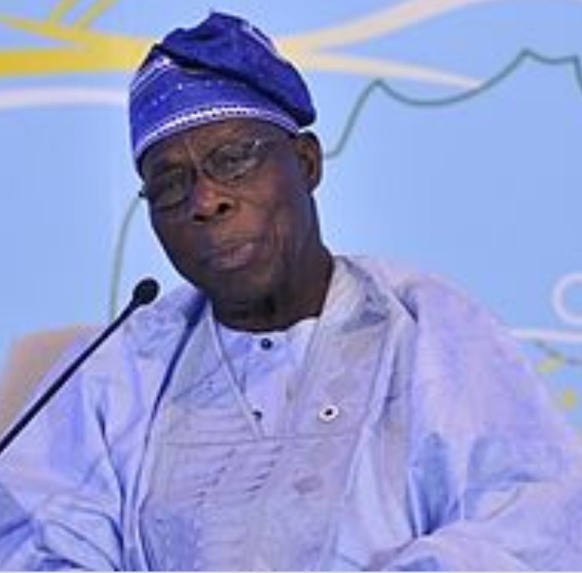 SAHARANEWS – Former President Olusegun Obasanjo says President Buhari and his party, APC, have in the last three years been taking “Nigerians for fools.”

The former president said this at the Olusegun Obasanjo Presidential Library (OOPL) in Abeokuta the Ogun State capital, where he announced that his Coalition for Nigeria Movement (CNM) platform has adopted the African Democratic Congress(ADC) as a political platform to achieve the dream of changing the current state of governance at all levels in the country come 2019.

The former president lamented that the fortunes of most Nigerians have taken a turn for the worse in the last three years despite claims by the Buhari-led government that the economy was booming.

He also warnedNigerians not to accept the call for forgiveness by the Peoples Democratic Party(PDP). According to the former president who was a chieftain of the party until he tore his membership card in 2015, the party had sought forgiveness but has not deemed it fit to discipline its members who used eight years to bring woes upon the country through poor governance.

JUST IN: Allow Biafrans Have A Referendum Or Face A Messy Breakup Of Nigeria – FFK Warns FG