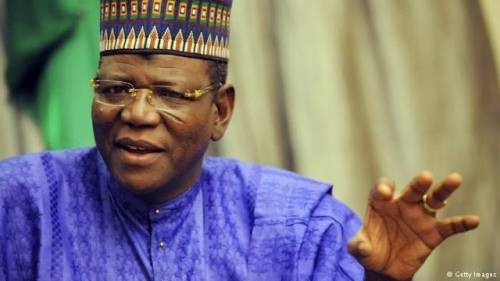 SAHARANEWS – Sule Lamido, former governor of Jigawa State, has advised a former president, Olusegun Obasanjo, not to let his disillusionment with the Buhari-led Administration turn him to a religious and ethnic bigot.

had reported how Obasanjo at an event at the Cathedral Church of St. Paul’s Anglican Church, in Delta State, claimed that the twin evils of Boko Haram and marauding cattle herders were “no longer an issue of lack of education and lack of employment for our youth in Nigeria which it began as” but now a “West African Fulanization, Islamization and global organised crimes of human trafficking, money laundering, drug trafficking, gun trafficking, illegal mining, and regime change.”

But responding in a statement on Sunday, through Mansur Ahmad, his media aide, Lamido asked Obasanjo to withdraw the statement, arguing it was improper for such a divisive statement to have come from a nationalist and a former president.

“Please sir, don’t let your disappointment with (the) sitting president turn you into a bigot. You must not abandon the national stage. The cracks along the various divides in our National cohesion are already turning into huge gorges.”

Lamido, though a Fulani like President Buhari, is a chieftain of the opposition Peoples Democratic Party (PDP), and a vociferous critic of the current government. He is also a staunch ally of former president Obasanjo. 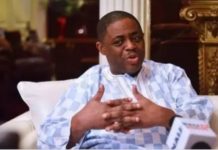 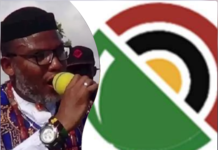 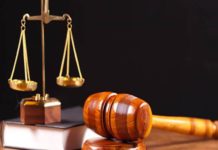 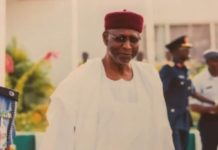 Police begin recovery of looted items in Calabar, 80 suspects in...