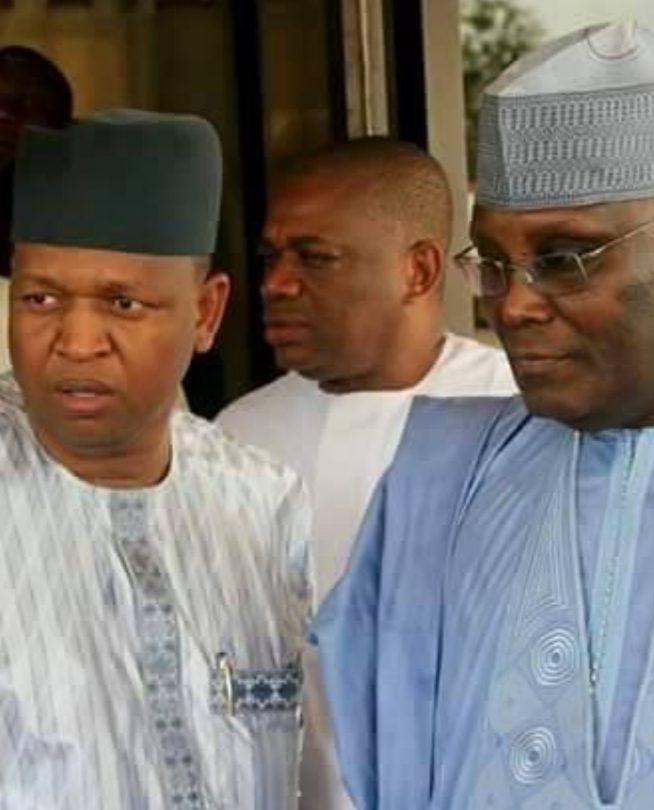 Atiku, who disclosed this in a statement issued on his behalf by Paul Ibe, his media aide, said it is part of the plot to make him concede the election and congratulate President Muhammadu Buhari.

The presidential candidate vowed not to be blackmailed into “mortgaging the mandate” Nigerians gave to him.

“In a desperate move to have Atiku Abubakar concede and congratulate Gen. Muhammadu Buhari, officials of the Economic and Financial Crimes Commission (EFCC) at about 8.30am today (Saturday) invaded the Maitama residence of Babalele. They were however not given access into the house until his lawyers arrived,” he said in a statement.

“The EFCC agents numbering about two dozen came in 2 regular vehicles, an 18-seater Toyota bus (registration Abuja CS 522 RSH) and a hilux van. They came with a search warrant to search the house and office of Babalele and found nothing incriminating.

“They then proceeded to his office at Oakland Centre in Maitama and found nothing incriminating there. However, they took away some documents of landed property.

“Not done, the EFCC officials stormed his Wuse residence where they again found nothing incriminating after the search.

“Afterwards, Babalele was taken away to the EFCC office in Wuse to make a statement alongside Mr. Lawan Ayuba.”

He said he learnt that the anti-graft agency acted based on a petition written by an in-law of the president.

“As a law abiding citizen, Atiku Abubakar recognizes the constitutional role of the EFCC and indeed any other agency of the government to carry out investigations, but will not be cowed by any attempt to blackmail him into mortgaging his mandate,” he said. 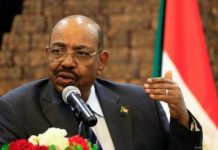 BUHARI’S DOUBLE : l will get to the root of this... 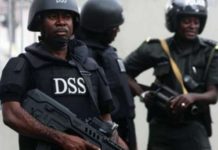 JUST IN: Atiku vs Buhari, DSS Reacts On The Arrest Of...

REVEALED: One S’East Gov Set To Defect To APC Before May... 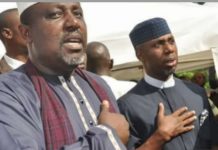