NCC disqualifies Nigerians below 18 from getting SIM 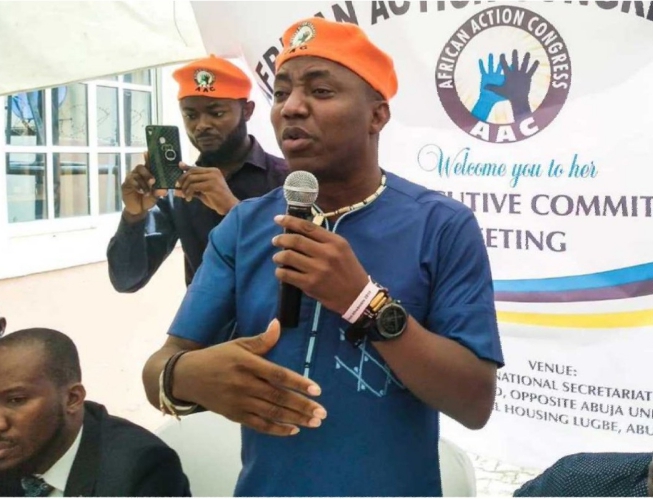 The European Union says protests remain a cardinal part of democracy as long as they remain peaceful.

The EU Ambassador to Nigeria, Ketil Karlsen, however, said it was not the job of the EU to tell Nigeria how to conduct its internal affairs but added that the judiciary should be allowed to do its job.

Karlsen said this while responding to a question by The PUNCH at the ‘departure orientation for the 2019 Erasmus+ Scholarship Awardees’ in Abuja on Thursday.

He said he was not aware of any petition sent to the EU by rights groups who had criticised the President Muhammadu Buhari-led government over the clampdown on protesters.
The ambassador said, “The European Union stands firm on the principles of freedom of speech and our fundamental values. Of course, it is important in any democratic society for people to be able to participate.

“I am not aware of any petition following the latest events in Nigeria but what I can say is that as long as people seek peaceful means to demonstrate and voice their political opinion, this is what we see as a natural part of a thriving democracy.

“Of course, any democracy or any society in the world must jealously guard and make sure that such pronouncements are always non-violent and that they respect the fundamental rules of the game and democracy at the end of the day and it is for the Nigerian justice system, in the end, to follow up on specific cases and as long as these cases are being dealt with in the Nigerian justice system, it is not for the EU or the EU ambassador to judge what is right or wrong in these occasions but of course we always follow very carefully when there are dissenting voices in the countries where we operate and we listen very carefully to all of them.”

The Federal Government had on Saturday arrested Sahara Reporters publisher, Omoyele Sowore, for organising a nationwide protest calling for a revolution.
On Monday, security agencies also clamped down on protesters, arresting those who decided to demonstrate at the National Stadium, Surulere.

A Federal High Court in Abuja granted the Department of State Services’ request to detain Sowore for 45 days pending investigation for alleged treason and terrorism.