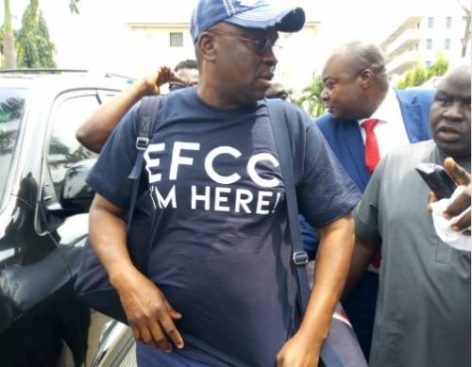 SAHARANEWS – The immediate past governor of Ekiti State has been banned from entering the United States of America.

They were said to be banned for various corruption involving them.

SaharaNews had reported that Nasir El-Rufai has also been banned from entering the United States of America since 2010.

Atiku Abubakar, the 2019 presidential candidate of the Peoples Democratic Party (PDP) is also on the ban list but he recently visited the U.S in a bid to clear himself of corruption allegations involving him in that country.