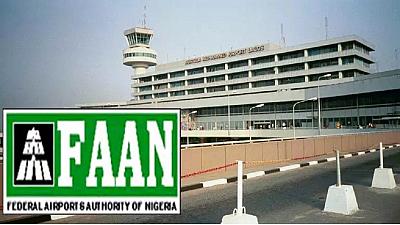 SAHARANEWS – The Federal Airports Authority of Nigeria, FAAN, says it has commenced preliminary investigations into the cause of fire incident which occurred at the Sam Mbakwe International Airport Owerri on Monday.

In a statement issued from the Office of the General Manager, Corporate Affairs, Henrietta Yakubu, the airport’s authority informed the general public and passengers that the incident affected some parts of the terminal building but with no record of casualt

The statement further stated that the inferno which occurred at about 1400 hours, was curtailed by officers of the aerodrome rescue and fire fighting services of FAAN, pointing out that normal operations had since resumed at the airport.