“Bring Nnamdi Kanu to Back Nigeria And Teach Him A… 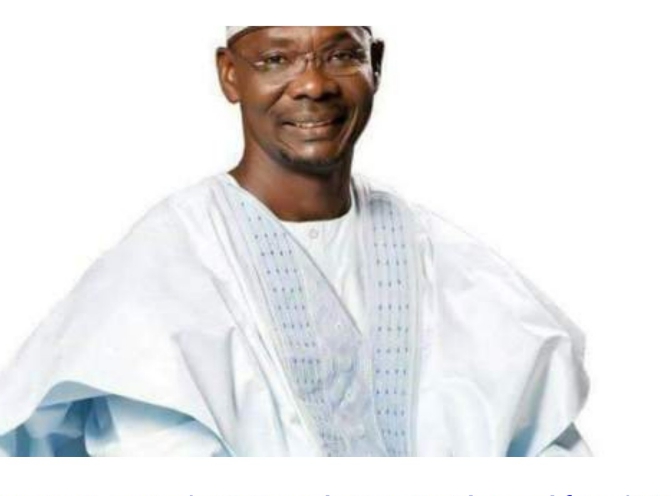 SaharaNews gathered that the wedding took place on Friday according to Islamic injunction.

The ceremony had in attendance top officials of the state government notably Spokesperson, Jameel Zakari.

The new bride would serve as his official wife ‘First Lady’ when sworn-in on May 29.

SaharaNews reports that his first marriage to Haj. Silifa Abdullahi, is blessed with children and grandchildren.

ALSO READ:  "We Will Henceforth Treat Boko Haram Members As Bandits, Not As Terrorists" — President Buhari