2023: Nobody planning to become president is more qualified… 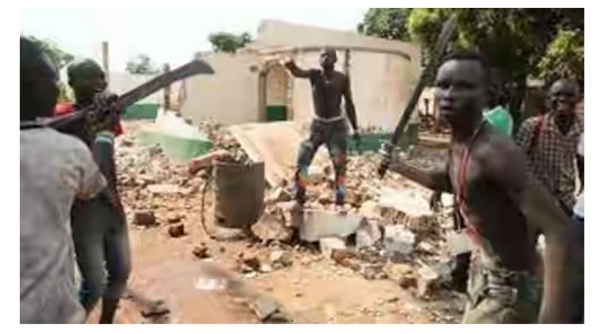 SAHARANEWS – Report reaching our news room has it that suspected Fulani Herdsman has cut off the four fingers of a hapless woman in Abia State.

According to Mazi Chuks Ibegbu, the Deputy National Publicity Secretary of the apex Igbo socio-cultural organization, Ohanaeze Ndigbo, who made this known to SaharaNews, warned armed herdsmen in the South East and other parts of the county to halt their killing spree and brutality to their hosts or face their wrath.

According to him, “The herdsman succeeded in cutting off the four fingers of the hapless woman. These armed herdsmen have continued to butcher innocent Nigerians and roam into cities, towns and even Government and legislative houses in the country with their cattle while security agents look the other way.

“There is no where in the world this kind of brazen act occurs. President Buhari must put a stop to this threat to national security”.

BREAKING: Gov. Okorocha vs INEC, See The Drama That Took Place In Court On Friday