US Election 2020: Biden One State Away From Presidential…

JUST IN: Why Buhari planted Amina Zakari in INEC and why…

JUST IN: I’ll Hand Over To Younger Nigerians – Atiku 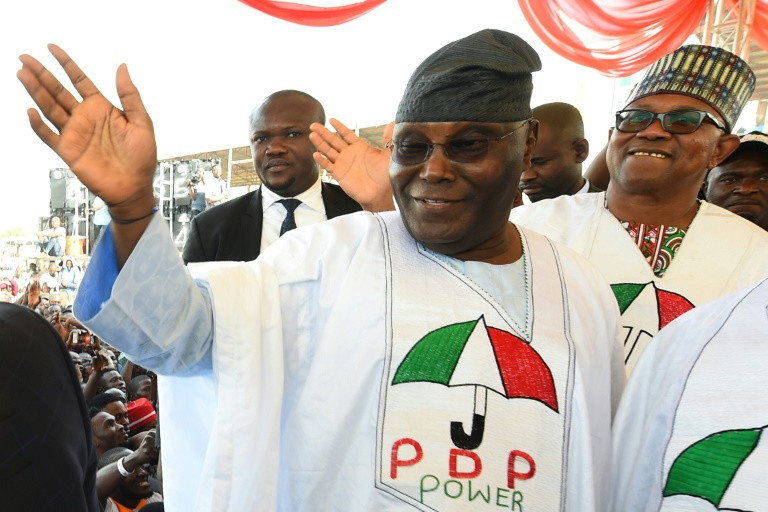 SAHARANEWS – Alhaji Atiku Abubakar, presidential candidate of the People’s Democratic Party has revealed that he will hand over to the younger generation if elected.

Atiku said this yesterday at a rally in Calabar that if he becomes president next Saturday, he would be the last aged president in the country.

“When I win the presidential election, I will be a transitional president,” he said, adding that time had come for all to work towards handing over power to a new set of rulers.

“We will actualize Ayade’s key projects such as the deep seaport, the super highway, etc to create massive jobs for people of the state,” he added.