Apologise For Hiding COVID-19 Palliatives From Citizens In… 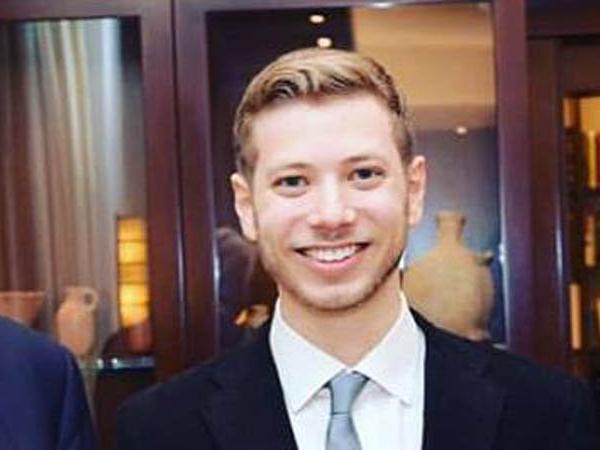 Yair Netanyahu, currently 27 years has been banned from Facebook for posting that he wants all Muslims to leave Israel.

The Son of the Israeli President took to twitter to lick his wounds over the anti-muslim post he put up.

His comments were very controversial coming at a time when 2 soldiers were shot dead at a Central West Bank bus station near a settlement.

2019: My opponents will have the opportunities l never had at the polls – PMB.