UNBELIEVABLE:INEC Chairman Admits That The… 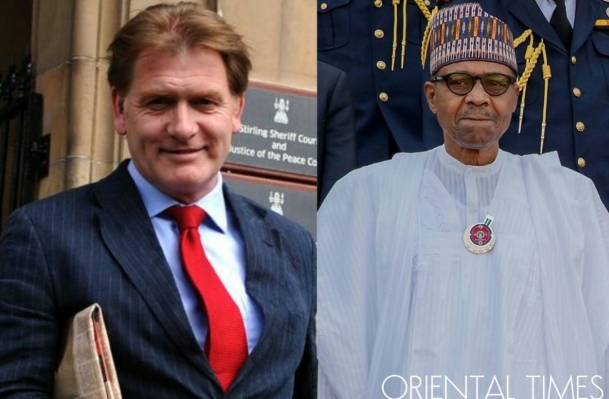 SAHARANEWS – A British politician and former military officer, Eric Joyce has again stirred an already existing controversy over the identity of the man occupying Nigeria’s seat of power.

The ex-lawmaker had last year sympathized with Nigeria over the reported death of President Buhari.

In his latest pounce on the Nigerian government, the former parliamentarian yesterday claimed that the present Nigeria’s President is not the Buhari Nigerians voted for in 2015 but a political decoy who is on a contract.

Recall that the leader of the proscribed Indigenous People of Biafra (IPOB), Nnamdi Kanu has also consistently alleged that a certain Jubril al-Sudani from Sudan has taken over from President Buhari.

Joyce challenged the Nigerian government to file a legal action against him (Eric Joyce) if his claims of Buhari’s alleged death is false.

In a post he shared online, the ex-lawmaker insisted that Buhari is no longer alive.

He wrote, “Nigeria’s President Muhammadu Buhari is Dead, the lookalike currently in-charge of Africa’s most populous country is a contracted political decoy. If my claims are Untrue, the Nigerian government should sue me”