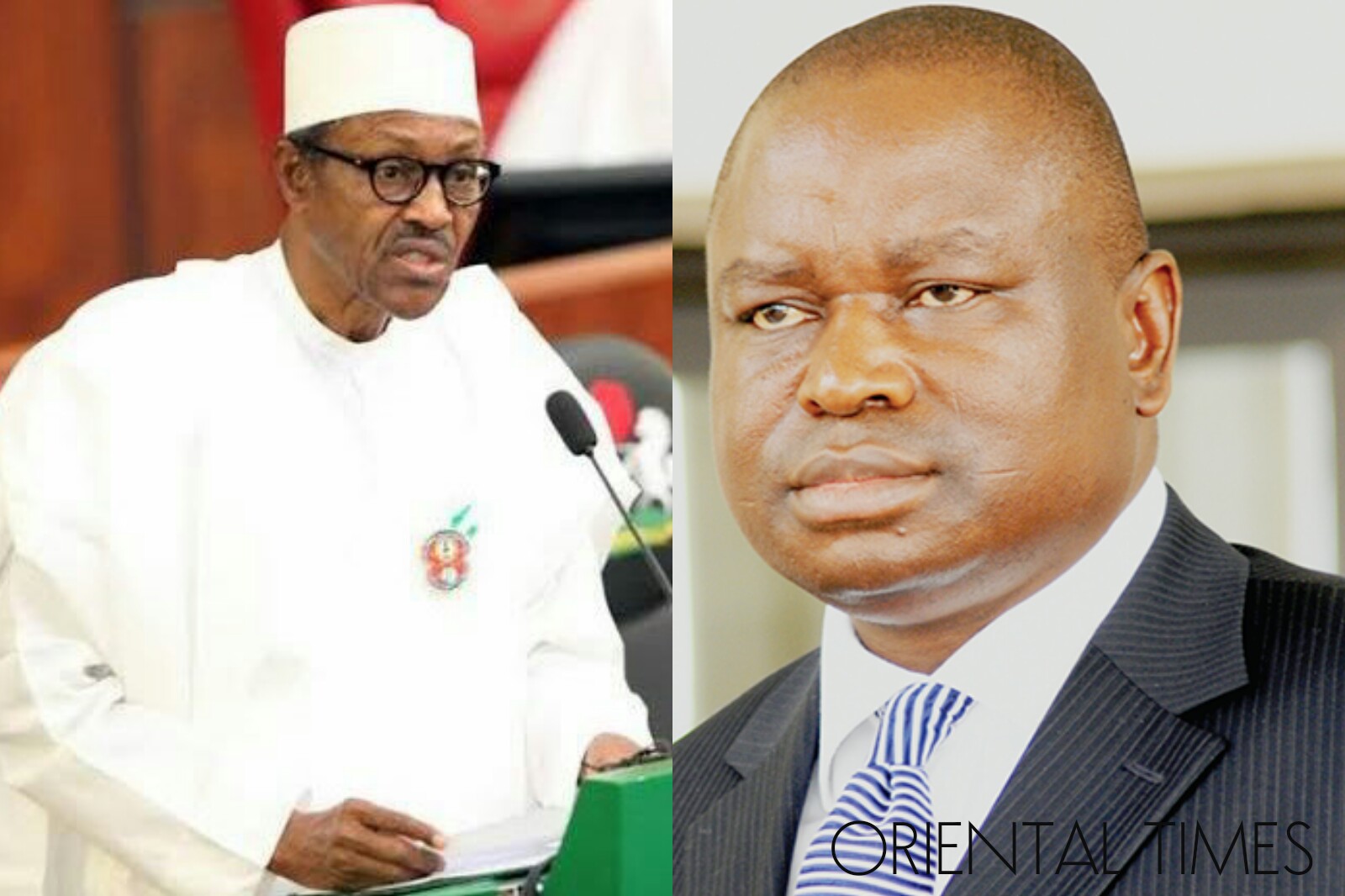 A former senator and governorship candidate of the All Progressives Congress, APC, in the 2019 election in Enugu Sate, Sen. Ayogu Eze has condemned Wednesday’s incidence at the National Assembly where President Muhammadu Buhari was booed by opposition lawmakers during his presentation of the 2019 appropriation to a joint sitting of the assembly.

Speaking Thursday in Abuja, Sen. Eze asked members of the national assembly to tender an apology to Nigerians over what he described as a show of shame.

He said it was unprecedented for members of the National Assembly who pride themselves as the true representatives of the people to descend to a level where they left Nigerians with the difficult task of distinguishing between them and kindergarten delinquents, arguing that their actions had portrayed our hallowed assembly as a place where people serve only their selfish interest.

“These are fathers and mothers of adults and children who were probably sitting in front of their television sets watching these unguarded conducts. How would they explain their behavior on live television to their spouses and children? What examples were they setting for a nation that looks up to them for leadership?”