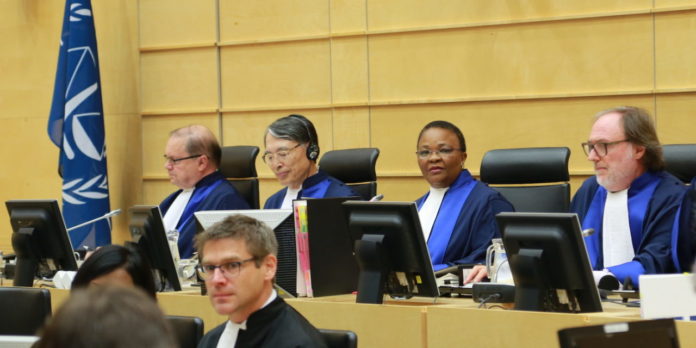 In a report, the ICC said it has received “a total of 169 communications” from Nigeria and its assessment has shown that security forces in Nigeria have committed war crimes varying from murder, torture, and intentionally attacking the civilian population.

The office of the prosecutor added that the ICC met with Abubakar Malami, Nigeria’s minister of justice and attorney general of the federation (AGF), to further investigate eight potential cases of war crimes against humanity.

ICC says several “files pertaining to alleged violations by members of the army were submitted to the Office (of the prosecutor). These files relate to a limited extent to the two potential cases identified by the Office”.

“Of the 27 files provided to the Office, 24 either lacked information to determine their relevance for the admissibility assessment or did not appear relevant.

The ICC complained that “other information specifically requested by the Office which was assessed to be potentially relevant to the admissibility assessment has yet to be provided by the Nigerian authorities”.

The criminal court added since 2017, the Nigerian authorities appear to have “taken concrete steps toward fulfilling their primary responsibility to investigate and prosecute ICC crimes”.

“While there seems to be a tangible prospect of further proceedings against members of Boko Haram, including high-level commanders, at this stage the same cannot be said of the NSF, in particular since the Nigerian authorities tend to deny any allegation against the latter.

“While acknowledging the cooperation of the Nigerian authorities in the course of the preliminary examination, the Office will require, for the purpose of expediting its complementarity assessment, further information and evidence
demonstrating that relevant national proceedings are being or intended to be conducted without delay”.

The ICC also said it is examining the farmers-herders crisis in Nigeria. Stay tuned with SaharaNews. 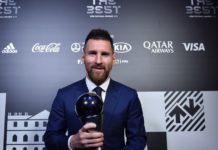 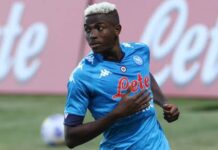 JUST IN: Presidency Mourns Over The Death Of Buhari 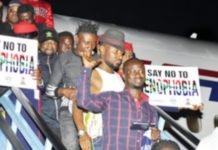 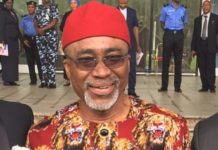 IRAN VS US: (VIDEO) Iran Releases Footage Of Missiles Attack On... 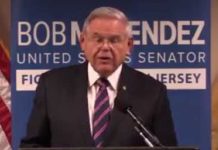 JUBRIL: Nnamdi Kanu wouldn’t give up, releases a date for a...