JUST IN ‘No Peace For The Wicked’ – ex Minister Mocks Gov. Okorocha 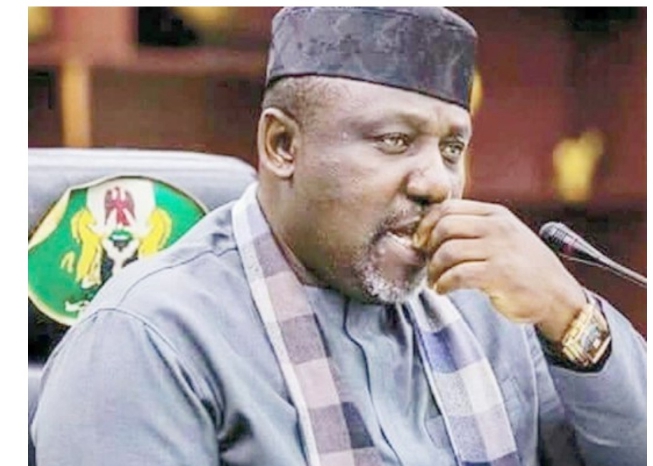 Recall that SaharaNews brought to you the report of the statement made by Rochas Okorocha stating that the evil which he feared would befell him in the Peoples Democratic Party (PDP) has befallen him in multiple folds in the APC where he thought he will be safe.

Fani Kayode who took to his official Twitter page to mock the Governor’s statement wrote;
“The evil I feared in the PDP has befallen me ten times in the APC”- Rochas Okorocha. The Bible says “there is no peace for the wicked.”

BREAKING:: 82 Division GOC Is Responsible for kidnappings and killings by Fulanis in…