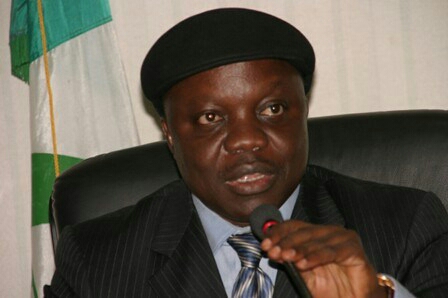 DELTA – A former Governor of Delta State, Emmanuel Uduaghan, has said members of the All Progressive Congress (APC) in the state have not imbibed the spirit of winning elections.

Mr Uduaghan made the assertion in Asaba, the state capital on Friday while being inaugurated as the Chairman of APC Campaign Council in the state. “As a party, we must campaign. I just want to recognise something and I must tell the truth.

ALSO READ:  BREAKING:Northern governors at war over sponsorship of bandits

He however pledged his commitment to awaken election victory spirit in the party and “teach” the members how to win elections in the state. Mr Uduaghan is the APC candidate for Delta South Senatorial District seat for the 2019 elections.

The PDP governor between 2007 and 2015 said he was not an anti-party man. According to him, now that he has crossed over to the ruling party, Great Ogboru, the party’s governorship candidate will be taught how to clinch power.

“Now that I have crossed to the APC, I have come to hold his (Ogboru) hand to show him the road to become governor,” he said.

Mr Uduaghan observed that some members of the party were interested only in the presidential election, adding that efforts should be geared towards winning all elections in the state.

He said members of the council would meet to enable them to strategies on how to win the 2019 general elections in the state. The former governor said elections were won at the unit level and that all candidate of the party would return to their various units to vote and secure their votes.

“So, this party must be built from the units up and it is from the unit level that we will determine whether we shall win or not. “This is because on the day of election every candidate will be in his or her own unit. 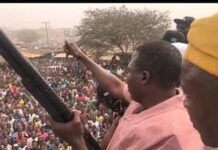 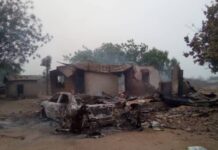 “I Walked All Night In The Forest, Now In Ogun State”—Seriki Fulani Says After Youths Allegedly Burnt His Settlement In Oyo 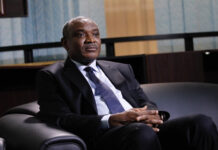 Danjuma Threaten To Expose Dangerous Secrets That Could Give Nigerians Sleepless... 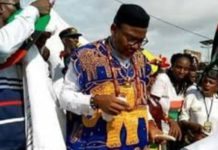 My Parents’ Burial Has Futher Reunite S/East And S/South – Nnamdi... 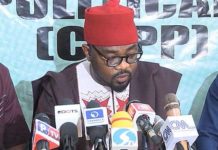 JUST IN: Nigerians are beginning to speak up, urges Buhari to... 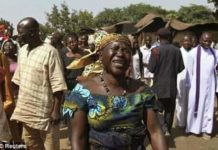 JUST IN: South East In Tears As More Bodies Of IPOB... 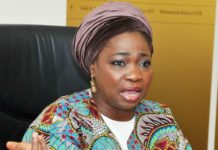 “I Walked All Night In The Forest, Now In Ogun State”—Seriki...