Anti-open grazing law will cause war in Nigeria, I…

JUST IN: Okowa’s Secretary To Buy Car For Lady Who Filmed Little Success In Delta 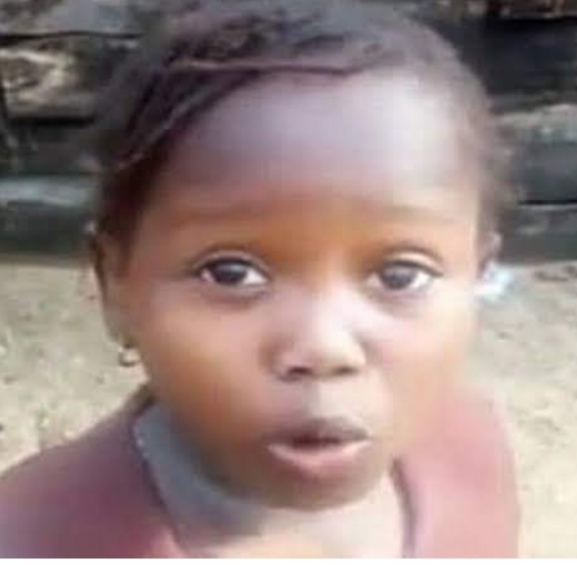 SAHARANEWS – Following the reports over alleged neglect of Ms Stephanie Idolor (the lady who videotaped little Miss Success) by family of little Miss Success Adegor, the Principal Secretary to the Governor of Delta State, Hilary Obi Ibegbulem, has promised to buy a car for Stephanie.

Stephanie is the lady who filmed little Success after she was driven home from school for owing fees. The video has since gone viral on social media and has attracted many personalities including celebrities and NGOs, who have donated freely to the little girl.

Stephanie complained that despite receiving at least N5million
free donation ever since the video went viral, the little girl’s parents have refused to reward her.
She said she deserves at least N1million from the sum.

ALSO READ:  ADVICE:What Nigeria can do to lift its citizens out of poverty – Bill Gates

Speaking on Sunday, Ibegbulem said the car will be bought and handed over to Stephanie on Monday (today)

He declared that Stephanie is the real hero, and not little Success Adegor as widely celebrated.

SaharaNews gathered that the Secretary made the promise when he hosted members of Okowa and PDP social media team in Squash Club of the Delta State government house, Asaba on Sunday evening.

Meanwhile, the Deputy Speaker of Delta State House of Assembly, Rt Hon Osanebi Ossai, on Friday promised to give Stephanie the sum of N500,000 to start her own business.

JUST IN: We almost aborted Success, now her video has changed our lives –Parents