(VIDEO) Miyetti Allah Is Part Of My Govt – Obiano… 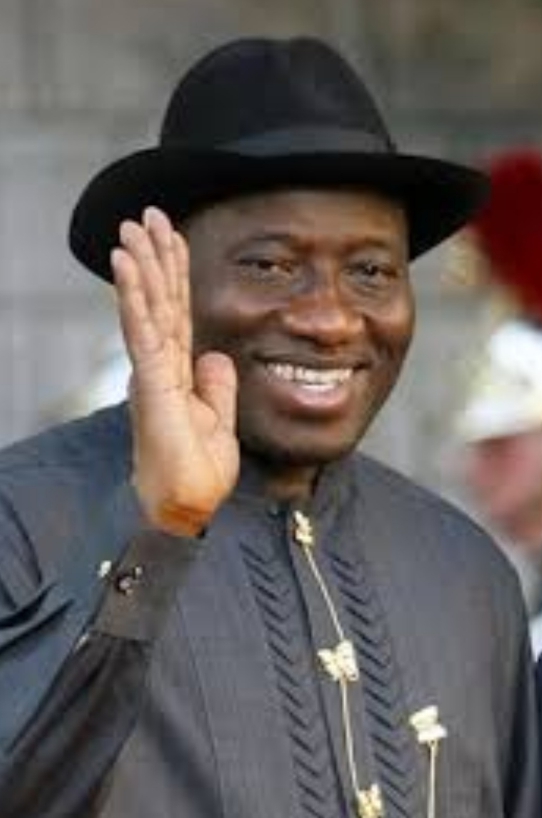 SAHARANEWS – Former President, Goodluck Jonathan on Friday at the third session of the 10th Synod of the Church of Nigeria, Anglican Communion which held in Abuja asked Nigerians to pray and support the federal government’s effort in tackling insecurity.

“As a nation, from the beginning, we’ve been passing through a lot of challenges; the issues of kidnapping and armed robbery,” he said. “Even to travel to very near cities such as Kaduna is becoming a nightmare to Nigerians. With constant prayers, the country will get through all its challenges.

“For me, who you all gave privilege of being president for five years, the little achievements we made were through your constant prayers. Whenever, I have opportunity, I thank you for the support you gave me.”

Nicholas Okoh, primate of the Church of Nigeria (Anglican Communion), lamented the failure of those in government to punish evil doers within their fold.He said the country is currently in short supply of servant-leader politicians.

He highlighted the qualities of servant leaders and tasked governments at all levels to maintain justice and fairness. “Under the servant leadership model, power comes from gaining the trust and support of people, and is given freely as a gift,” he said.

“Power is a means for helping others, and not an end in itself. It’s to be exercised on behalf of others. It’s only a tool, and its true test is determined by the improved welfare of people.

“Do we have agents of government who believe in being guided by the servant-leader spirit in relationship with their constituencies? Do they really serve their people or use them and dump till another election time?

“We must pray for servant leader politicians at federal, state, and local government levels as well as traditional ruler. “Some politicians are trying to outsmart their people by stealing and heaping riches without improving the lives of their countrymen. That’s why our country is in a terrible short supply of service-oriented politicians, statesmen and women.”

JUST IN: Stop Trying To Use The Igbos To Score A Cheap Political Goal – Ohanaeze Warns Rotimi Amaechi