JUST IN:The security situation in the State is getting worse… 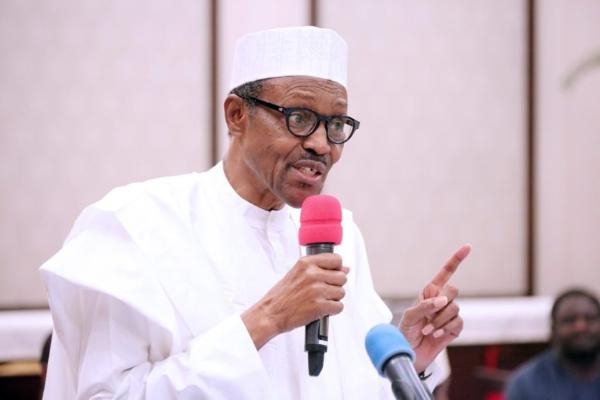 SAHARANEWS – The presidency late on Sunday replied a Catholic priest who accused President Muhammadu Buhari of not doing enough to check the incessant violence across Nigeria.

In a statement by Mr Buhari’s spokesperson, Garba Shehu, the presidency also blamed community leaders for the incessant violence across Nigeria.

Mr Shehu was responding to a statement allegedly made by the Catholic Bishop of Yola Diocese, Stephen Mamza.

The presidential aide said the Buhari administration has done a lot to improve the security in the North-east.

He then argued that Mr Buhari was not to blame for the ethnic and religious violence that has claimed the lives of hundreds of people in many states in Nigeria including Adamawa, Taraba, Benue and Kaduna.

Mr Shehu said rather than blame Mr Buhari, community leaders are to blame for the violence.

“Sadly, one of the realities of today’s Nigeria is that it easy to blame President Buhari for the violence all around us. Community leaders are too scared to blame the warlords and the sponsors of killings we live with because they fear for their own lives.

“What is happening in several communities racked by inter-ethnic and religious violence is arising from the refusal of community leaders to point at known criminals in their midst for the law enforcement agencies to act against them. They rather blame President Buhari for their woes.”

Mr Buhari has been criticised by many Nigerians for the insecurity across the country. While the government has indeed degraded Boko Haram, other forms of criminality including kidnappings, armed robbery, attacks on communities by armed persons, ethnic and religious violence have become commonplace across the country.

ALSO READ:  Sokoto Cleric To Kukah: Challenge Nigerian Government And We Will Crucify You.