BREAKING: National average price of gas in the U.S.… 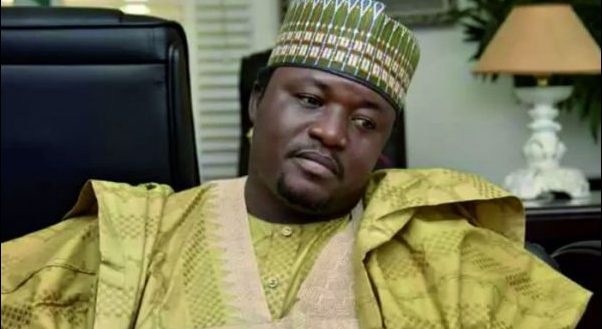 Northern youths has sent a note of warning to Peter Obi calling him a liar and a hypocrite and also a major sponsor of IPOB.

In their later to peter, they instruct him with an immediate effect  to remove the BIAFRA logo from his beer products if he wants to contest for VP. According to their leader Yerima Shettima who disclose this information yesterday, said that before he (Peter Obi)  can contest for any positions in Nigeria he need to remove that BIAFRA logo from his Hero ( Ohmpa) and replace it with any Nigeria symbol  or else he will not get any vote from them he added.

ALSO READ:  We Are Not Interested In Your Apologies, Until We Catch Any Of You Abroad, Then You Will Know How Serious We Are - IPOB To South-East Govs

FLASH BACK : Remembering the Biafran legend who made GEJ the president.