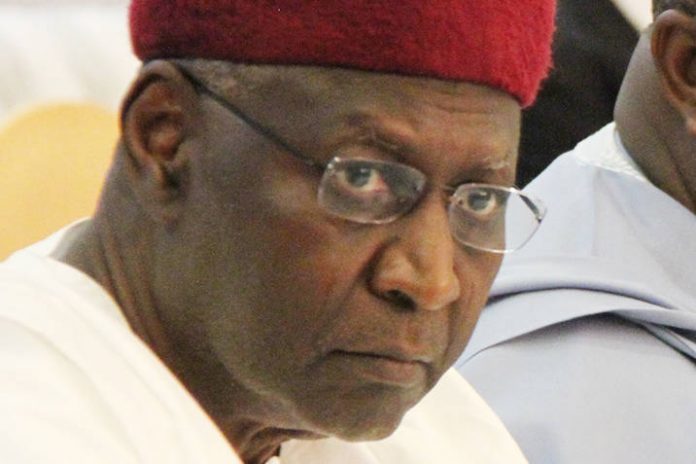 The Chief of Staff to the President, Abba Kyari, says the utterances made by officials of the United States, the United Kingdom and the European Union, show that there is a hidden agenda ahead of Saturday’s elections.

Kyari, in an article titled, ‘Tomorrow Never Dies’, questioned the motives of the western nations which claim to support Nigeria’s democratic growth but surreptitiously support those who want President Muhammadu Buhari to lose.

The President’s aide said those who want Buhari to lose are the elite.

He said, “These players have failed. They are angry but they have not yet given up. They have some unlikely allies. Our traditional friends in the US and Europe say they want nothing from Nigeria except free and fair elections. But if you look at what their representatives here actually do rather than what they say, the unmistakable signs of a quite different agenda are plain to see.”

Kyari said some of those in the campaign team of former Vice-President Atiku Abubakar have links to Paul Manafort, a former aide to US President, Donald Trump, who has been indicted with electoral fraud.

He added, “Instead of judging Nigeria by our actions, it seems altogether too easy for foreign partners to be swayed by the expensive words of lobbyists. Riva Levinson has been hired by Bukola Saraki.

“She was trained by Paul Manafort and Roger Stone (both caught up in the probe into interference by foreign powers in the US elections in 2016) and guide earlier in her career to dictators like Siad Barre, unprincipled warlords like Jonas Savimbi, or frauds like Iraqi exile Ahmed Chalabi, the man who neo-conned the Bush White House.

“We are meant to believe that Ms Levinson, like the others who are paid by one of the contestants, wants only to promote a free and fair race. And that it is only a coincidence that this language for hire is identical to what we hear from accredited diplomats!”
The President’s aide said the Peoples Democratic Party perpetrated high-level corruption which set Nigeria on the path of failure.

JUST IN: Why Akwa Ibom, why Can’t You Flag Off Your...

IRAN VS US: (VIDEO) 30 US Soldiers Killed In Iraq Missile... 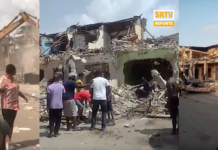 Amid Financial Hardship, Sanwo-Olu Orders Demolition Of 5,000 Shops In Lagos,... 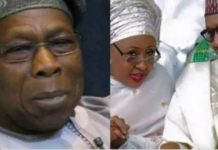 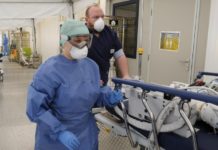 BREAKING: Commuters And Passengers Cries Out In Frustration As Fuel Scarcity...