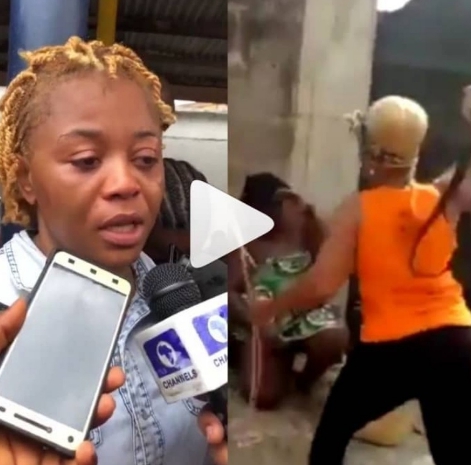 SAHARANEWS – The lady who stripped Unclad and flogged her sister’s mistress, the sister and her husband are all in police custody in Anambra State.

The wife of the man speaks on how the torture happened and why it did happen, how she caught her husband through his phone, how many times the husband had slept with the Plus-Sized mistress who is a singe mother, how she planned the attack and how she didn’t know it will escalate to this viral stage.

On his own part, the cheating husband also speaks about the scandal.

The friend of the wife who led the torture speaks too on how her friend called her and told her about how her husband has been cheating.

“It was The Anger Boiling In Me Because I was looking for my missing son staying with my own ex husband and his Girlfriend that made me flog that woman mercilessly like that”.

Woman doing the flogging in viral Video reveals that it was transferred aggression that made her act the way she did.

In her own interview were she was been paraded by the Anambra Police she revealed that it was not her Husband that the lady slept with but rather her friends husband.

But on Getting there the fact that she had suffered the same fate steered up so much anger and she completely went haywire and even acted worse than her friend who was initially the victim.

BREAKING: “How Dare You Order The Release Of Those I Arrested?”... 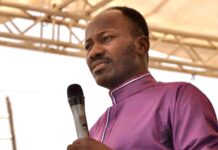 Presidency Will Leave The North, Vice President Will Become President –... 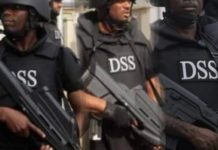 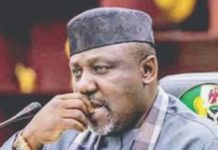 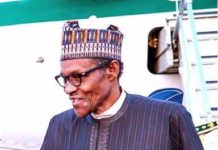 Presidency Hits Jonathan Over ‘Hollow Boast’ And Corruption Claims In His...