JUST IN: The NJC Removes Onnoghen’s Name From Membership List 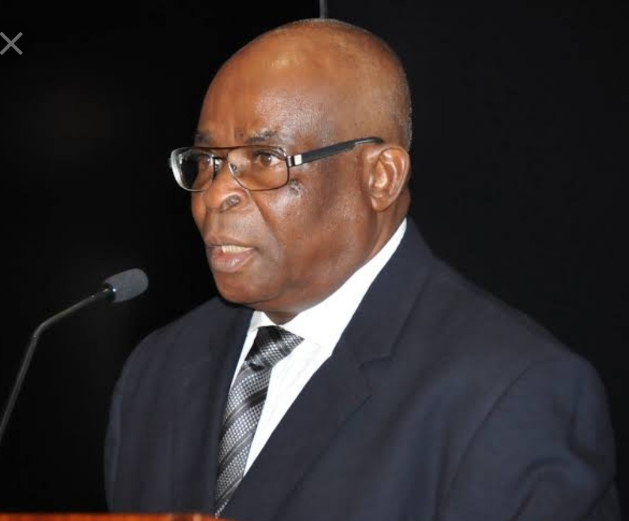 SAHARANEWS – The National Judicial Council has removed the name and image of Walter Onnoghen from its members list on its website.

The acting Chief Justice of Nigeria Justice Tanko Muhammad was listed by the NJC as the acting chairman of the council. The Council, on Thursday, approved the extension of the appointment of Justice Muhammad for another three months following a recommendation sent by President Muhammadu Buhari.

Justice Onnoghen, who was convicted by the Code of Conduct Tribunal last Thursday, is now listed as a former Chief Justices of Nigeria.

CCT convicted Onnoghen on a six-count charge involving false and non-declaration of assets. The tribunal also ordered the removal of Onnoghen as Chief Justice of Nigeria (CJN) and chairman, National Judicial Council (NJC). He was barred from holding public office for 10 years for contravening the CCB laws in his Assets Declaration Form.

The position of the deputy chairman of the council is still yet unfilled but according to Constitution the next most senior Justice of the Supreme Court will be appointed the Deputy Chairman.

JUST IN: It’s Unfortunate That After 22 Months In The Senate, A Man Like Tinubu Still Lack Understanding – Saraki