Derivation of 13%:Niger Delta States are divided over…

JUST IN: We will resist Buhari’s attempt to intimidate Onnoghen with every machinary at our disposal – EK Clark 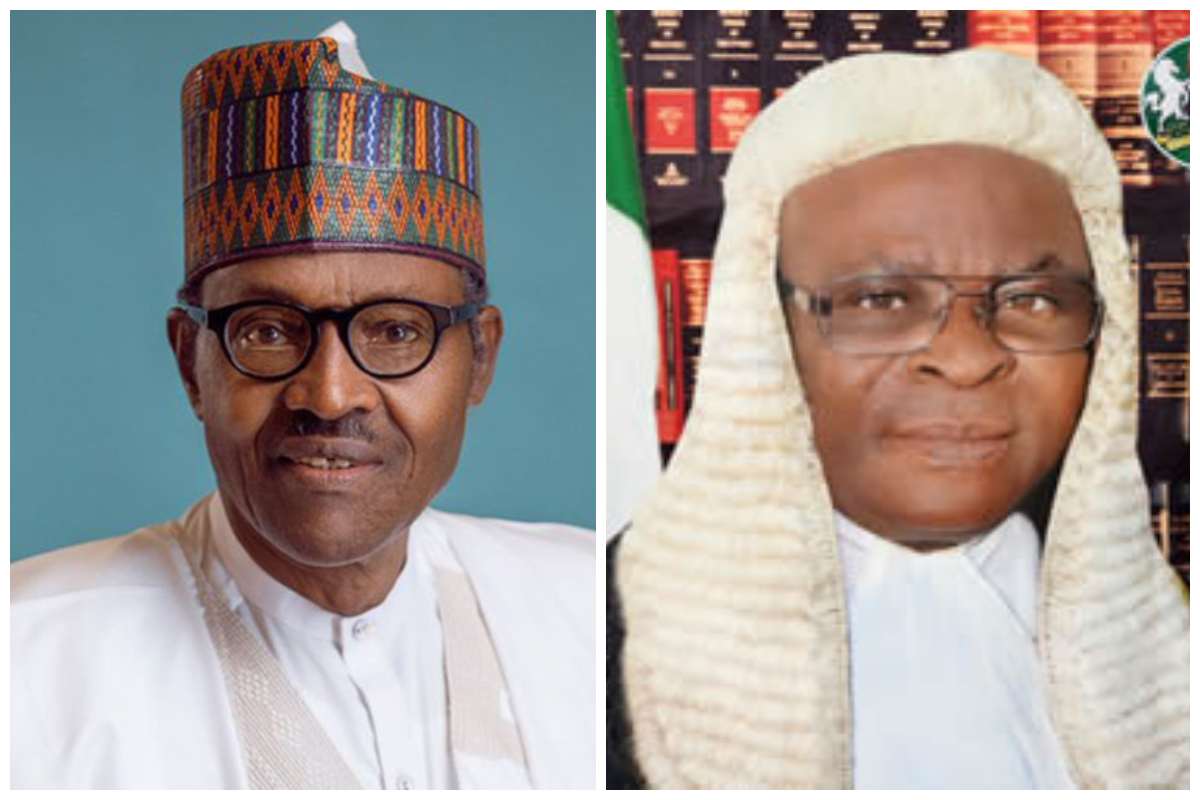 ASABA – FORMER Federal Commissioner for Information and Niger-Delta leader, Chief Edwin Clark, has warned that the people of Niger Delta would sturdily defy attempt by President Muhammadu Buhari to harass and force the Chief Justice of Nigeria, CJN, Justice Walter Onnoghen out of office because of the plan by All Progressives Congress, APC, to rig the elections.

Chief Clark, who spoke to Vanguard on phone, said, “The people of Nigeria Delta will not accept the CJN being harassed and forced out of office because President Muhammadu Buhari and his party want someone, who will do their bidding after rigging the elections.”
“Pan-Niger Delta Forum, PANDEF, which represents the traditional rulers, leaders and stakeholders of the coastal states of Niger Delta and indeed the entire Niger Delta people, will never accept it. We will go all out legally to fight this battle and will never yield to anybody. It is pure victimization,” he said.

The elder statesman, asserted, “We were all shocked on Saturday when the news came that the Chief Justice of Nigeria is being charged before the Code of Conduct Tribunal. This is clearly unnecessary harassment of the judiciary, a different arm of government that is independent.”

“First of all, we all know that before the Chief Justice was appointed, the same President Buhari delayed it, refused to appoint him until when he went on leave on health grounds and that enabled the Vice President, who was acting President to send his name to the Senate for confirmation and appointment.

“Buhari has always preferred that one of his kinsmen should be the Chief Justice of Nigeria. CJN Onnoghen has done nothing wrong, you cannot charge him to court because the court lacks jurisdiction to try him. The matter should first got the National Judicial Council, NJC.

“They just want to harass him, molest him simply because they want somebody that will be pliable after they have rigged the elections, to appoint tribunal chairmen and members for them to consolidate their rigging.

“That is all what they are looking for, not any other thing, but I want to warn that this country belongs to all of us, if some people think that they own this country , let them have it and others will have their own country.

“You cannot treat some people as if they are slaves or second-class citizens in this country, we will never allow it, not at this time, the harassment is becoming too much,” he hollered.

His words, “The same Mr. President is telling people that he believes in free and fair election, he vowed to do credible election when in the real case his plan is to rig the election and is looking for those who will rig election for him.”

“He appointed his relation as Chairman of the INEC Collation Centre despite the fact that everybody knows that he lived with this woman’s father and the woman’s younger brother is the Minister of Water Resources. What are they thinking of, this country does not belong to a group of people.

“If we want to keep this country together, we must do things to keep it united. Are we saying that the minority will not exist in this country and that northerners will hold all key positions? No and if not, if means we do not want this country,” he said.

“We, the leaders and people of the whole of the South-South and Niger Delta are behind the governors. They should declare our stand, Justice Onnoghen should not be harassed, will neither accept nor condone it,” he added.