JUST IN: Why Buhari planted Amina Zakari in INEC and why Nigerians must resist her – Obasanjo 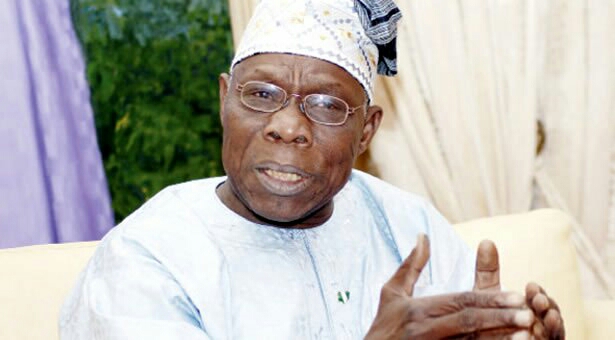 Former President, Olusegun Obasanjo, on Sunday warned that the 2019 election may not be free and fair.

He condemned the controversial appointment of Amina Zakari as head of the Independent National Electoral Commission (INEC) collation centre.

Obasanjo said the development was a sign that the body may rig the polls for President Muhammadu Buhari and the All Progressives Congress (APC).

In a lengthy statement made available to DAILY POST by his media team on Sunday, Obasanjo said: “Amina Zakari has become too controversial a figure to be able to give assurance of free, fair and credible election for INEC.”

The statement titled “Points for concern and action” reads in part: “President Buhari and her family have declared that there is no blood relationship but there is relationship through marriage and that is more than enough for the good lady to step aside. A judge does not sit in judgement over a case once he or she becomes a cause for controversy or one side in the case has strongly objected to the judge.

“Madam Amina Zakari should, in honour, stay out and not be seen as a source of contamination of the election. Otherwise, it will be difficulty to deny the rumour that she is being assigned to Collation Centre for one duty only – to write out figures that are not results of the voting in the field on fake results sheets without water mark or on genuine results sheets which she will have access to as a Commissioner.

“Amina Zakari is not the only Commissioner that can be in the Collation Centre. Let the INEC Chairman act boldly and impartially and prove his absolute neutrality and responsiveness to contribute to make the election peacefully free, fair and credible. His integrity needs to be transparently demonstrated.

“Like all of us, INEC knows all these and it should devise means to make sure they do not happen. But will they? One way will be to only allow card readers to be means of authenticating voters and where there is no such authentication, it should mean no voting.

“Both the Presidency and the National Assembly must so far be commended for adequately providing funding as confirmed by INEC, and therefore funding cannot be an excuse for poor performance by INEC.”

JUST IN: Buhari has taken us back to Abacha’s era – Obasanjo