JUST IN:If you think there is absence of freedom of speech… 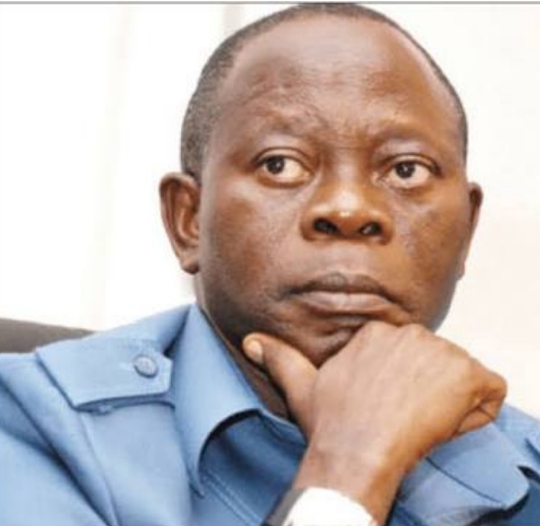 SAHARANEWS – Following the Zoning of Senate President to the North, the All Progressives Congress (APC) on Wednesday revealed why it settled for Senator Ahmed Lawan.

According to National Publicity Secretary of the party, Mallam Lanre Issa-Onilu, APC settled for Senator Ahmed Lawan as the next Senate President after wide consultations with the President and other leaders of the party.

The party also said the stand of the party not to share power in the National Assembly with the Peoples Democratic Party (APC) is borne out of the fact that it has a clear majority and does not need the PDP to run successful government.

National Publicity Secretary of the party, Mallam Lanre Issa-Onilu, told reporters on Wednesday in Abuja that having settled for Lawan as Senate President, the party is working out an acceptable zoning formula for other positions in the Senate and House of Representatives.

ALSO READ:  Visa Will Be Needed To Kano If Nigeria Breaks Up, Osinbajo Warns

SaharaNews had reported that Senator-elect, Abia North Senatorial district, Dr Orji Uzor Kalu has called on the All Progressives Congress (APC) to zone the position of Deputy Senate President to the South-East in the interest of equity and justice.

Kalu made the call on Wednesday while speaking with journalists at the Murtala Muhammed International Airport, Lagos.