JUST IN: You Contributed in making Buhari a tyrant – Ben Bruce Reacts to Ezekwesili’s Comments on Onnoghen 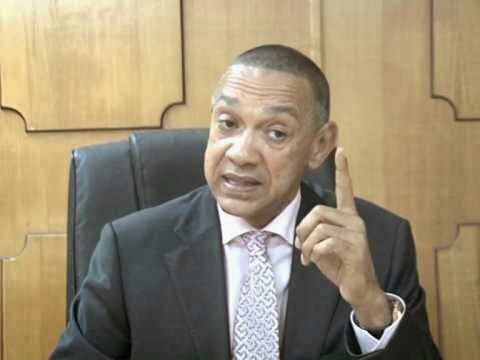 Ben Murray-Bruce, the Senator representing Bayelsa East has attacked former Minister and Ex-Presidential candidate, Oby Ezekwesili over her criticism of President Muhammadu Buhari on the recent suspension of the Chief Justice of Nigeria, Walter Onnoghen.

Justice Onnoghen was suspended on Friday by President Muhammadu who said he acted on an order from the Code of Conduct Tribunal, CCT.

Ezekwesili in her reaction had called on Buhari to reverse what she described as a violation of the constitution.

However, Bruce in reaction warned Ezekwesili to stop ‘shedding crocodile tears because she had fallen out with the President and save her tattered reputation.

According to him, Ezekwesili contributed to this development, adding that she once supported Buhari’s fight against judiciary in 2016.

On his Twitter page, Bruce wrote: “Dear Ezekwesili, you supported Buhari when he started his war against the judiciary in 2016.

“On this same Twitter, I warned you and others like you that if you praised him then, you are only encouraging him to do worse. You contributed to this Oby.

“You clapped in 2016 when the war against the judiciary began. Today, because you have fallen out with the tyrant you are shedding crocodile tears?

“Have some decency and save what is left of your tattered reputation. People like you brought us to this point with your gullibility.”