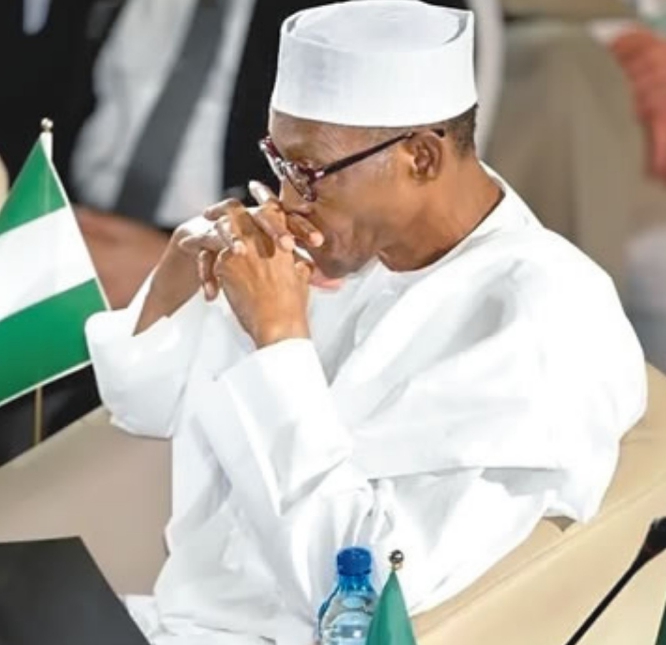 Yusuf’s death was announced by the Special Adviser to President Muhammadu Buhari on Media, Femi Adesina.

The Presidency in a statement made available to SaharaNews described Yusuf as a very likeable and unassuming gentleman.

“The Presidency announces the passing of Alhaji Tijani Yusuf, Wednesday morning after a brief illness.”

“A very likeable and unassuming gentleman, Yusuf was known for his excellent administrative skills, most notably, his pivotal roles during Swearing-in/Oath-taking ceremonies of top appointees of the Federal Government before Nigerian leaders.”

“Deployed to the State House in 1994 from the Federal Ministry of Water Resources and Rural Development, he rose to the rank of Director in 2013, and retired in 2016 after decades of serving several Nigerian military and civilian leaders.”

“Following his mandatory retirement on the basis of age, he was appointed Special Assistant to the Permanent Secretary.”

“The late Yusuf will be sorely missed by the Management and Staff of the State House.”

“After prayers at the Abuja National Mosque, his remains were conveyed for interment in his hometown, Minna, Niger State.”

“Alhaji Yusuf was married and had children.”