BREAKING: Okorocha In Fresh Trouble As EFCC Raises Team to…

I will rebuild and secure Nigeria: Osinbajo declares for… 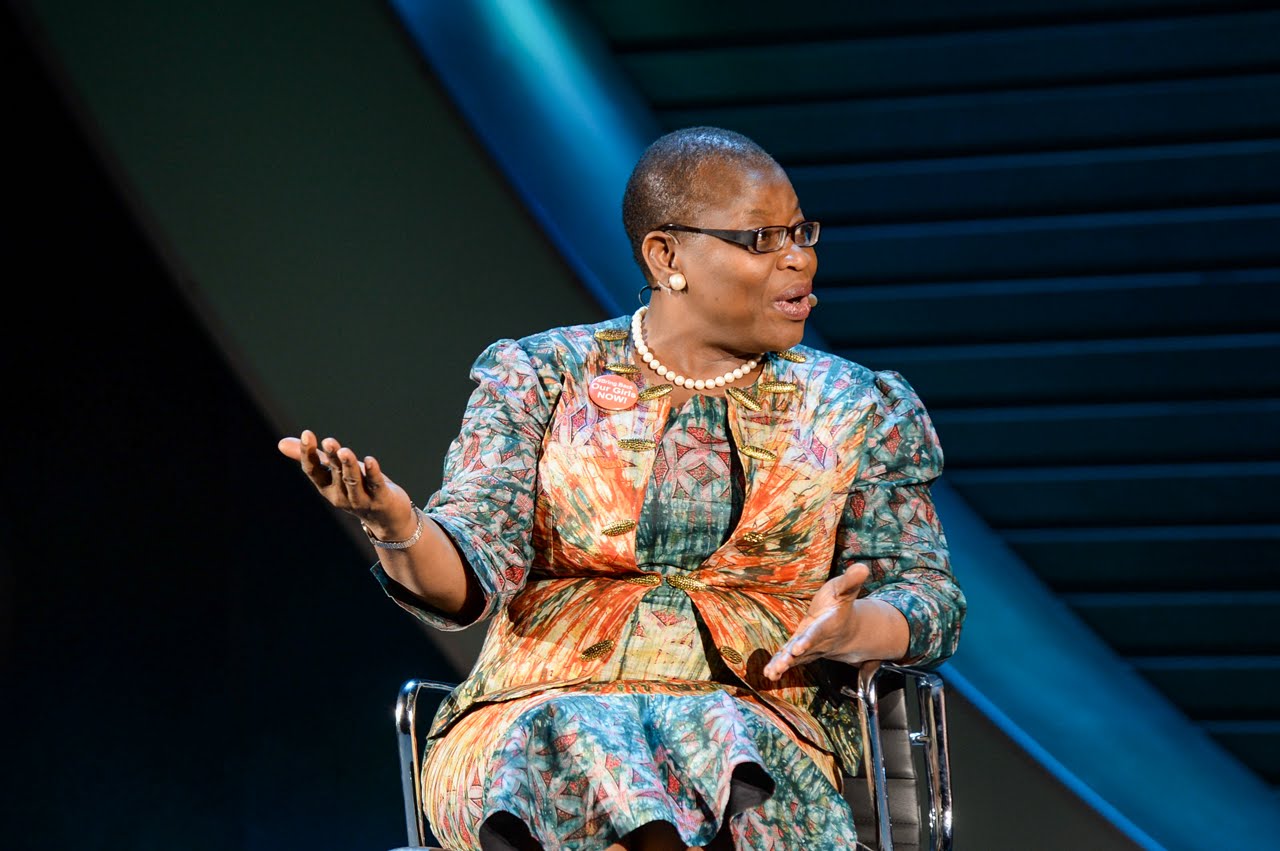 LAGOS – Dr. Oby Ezekwesili, a former Minister of Education, has said that President Mu­hammadu Buhari had so far demonstrated that he doesn’t possess the needed tempera­ment to lead a diverse nation like Nigeria out of its present challenges.

Speaking with Daily Inde­pendent, Ezekwesili, a former presidential candidate who is launching a new initiative called #FixPolitics, said Nige­ria’s religious divides and dif­ferences have become deeper now due to the “irresponsi­ble, clannish, provincial, in­competent, and ineffectual management of our diversity by President Buhari”.

According to her, while countries like Botswana, Sin­gapore, and South Korea that gained independence in the 1960s like Nigeria had suc­cessfully transformed their societies, Nigeria was still groping in the dark due to the fact that the citizens are not bound by common aspira­tions and shared principles.

She said: “As a result of those failures to build con­sensus, Nigeria has hobbled along as a country of people who are not unified around common aspirations and shared principles.

“How different the out­comes would be if we were a country guided by aspira­tions like equal opportunity, inclusive growth and pros­perity, social cohesion and stability.

“These are proven from our #FixPolitics research as some of the building blocks on which other countries transformed their societies.

“We found countries like Botswana, Singapore, and South Korea to have priori­tised human development, merit, productivity and healthy competition among constituent parts, as well as their citizens.

“The results show up in their economic performance and the vastly improved wellbeing of their citizens in contrast to Nigeria – all three countries gained inde­pendence in the 1960s from Britain”.

However, reality is set­ting in now. For after many decades of ignoring the obvi­ous, it is becoming clearer to all discerning and reasonable compatriots that our union is facing the severest threat to its existence now.

“All is simply not well with Nigeria and Nigerians. Our country, Nigeria, is on the brink of a break-up despite the delusional protestations of Federal Government offi­cials and their sycophants.

“Our ethnic and religious divides and differences have never been sharper and deep­er than now.

“And this is all because of the irresponsible, clannish, provincial, incompetent, and ineffectual management of our diversity by President Buhari who simply does not know how to nor have the temperament to learn how to lead a diverse society like Nigeria.

“The totality of factors that threaten the existence of Nigeria are expressed in the consistent and unabashed ethnic bigotry of President Buhari.”

She added: “That President Buhari – who was elected by a representative section of the Nigerian people in a pro­test vote against his failed predecessor – has in turn dug Nigeria deeper into the trenches of humongous fail­ure, will remain a wonder of historical proportion.

“It is perplexing to watch our political leaders carrying on with their pretense that Nigeria is currently being governed.

“How can the political leadership of a country which is practically insol­vent, terribly brittle on all fronts of national security and lost its diplomatic lead­ership and influence even in West Africa keep acting as if everything is normal?”

Ezekwesili, who said that there was no difference be­tween the ruling All Progres­sives Congress (APC) and the Peoples Democratic Party (PDP), added that politicians in both parties were like Sia­mese twins who placed their selfish interests over and above the wellbeing of the people they govern.

“Such imperviousness was the same attitude exhib­ited by the previous govern­ment of the current opposi­tion party.

“Most Nigerians are fed up with the Siamese Twins-type syndrome of our politicians, regardless of whether they belong to the All Progressives Congress (APC) or the Peo­ples Democratic Party (PDP).

“Their party acronyms may differ but the people in our politics today are of one embryo and exhibit a common and dominant po­litical culture that places the narrow interests of our pol­iticians over and above the wellbeing of the people they govern.

“Nigerians have expe­rienced and now openly express frustration at the ‘hand-down’ and ‘turn-by-turn failure’ of the political leadership class in Nigeria at the federal, state or local government levels.

“They are designed by the environment that enables them to act without conse­quences and the incentive they respond to, to govern in ways that do not produce results for citizens.”