I Will be Back To Yorubaland Soon – Sunday Igboho 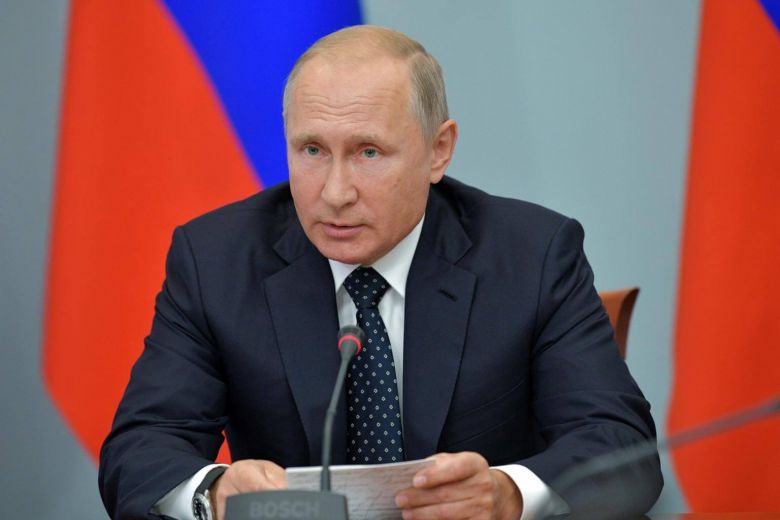 According to the Kremlin, Russian President Vladimir Putin will not host the media conference at the end of the year this year.

According to Al Jazeera, a spokesman for the Kremlin named Dmitry Peskov, who made the announcement on Monday, also mentioned that President Putin “regularly speaks to the press, including on foreign visits.”

The spokesperson did not explain why the marathon conference, which typically lasts several hours, was not held.

However, due to Russia’s war in Ukraine, which began in February, observers saw the move as a deviation from protocol.

Every December, Vladimir Putin, who has been in charge since 2000, has held a news conference, which he has used to cover up his image on national television.

This year’s news conference was Putin’s first time not to hold it in a decade. This is a rare chance for reporters outside the Kremlin, including international journalists, to directly ask the Russian president questions.

The West viewed the Russian war in Ukraine as an act of aggression against Ukraine’s sovereignty and imposed a series of economic sanctions on the invading nation. The war has become a global topic of discussion.

In response to attacks in Southeast Asia, Nnamdi Kanu cries out from DSS custody.