Why I pushed on regardless of posse up before official… 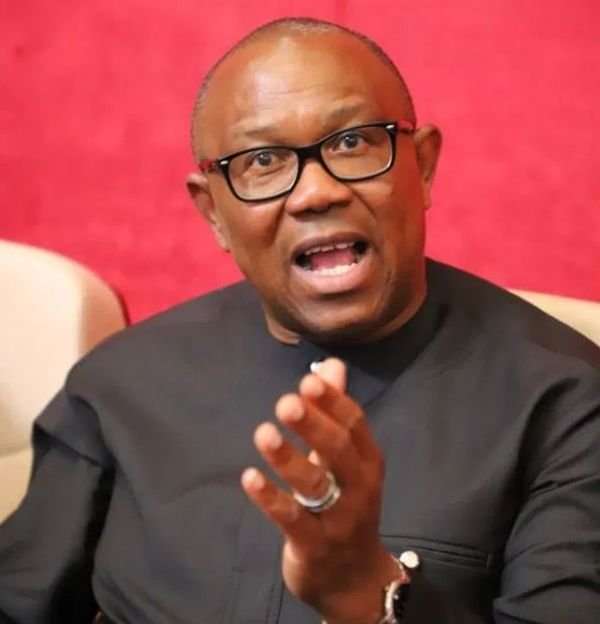 Peter Obi has said politicians breaking heads in their struggle to be in control of affairs in Nigeria will soon discover that what they are struggling over is an empty shell, as the entire structure the country is built upon is collapsing.

The warning came from former Governor of Anambra State, Obi, who, on Wednesday, bemoaned the parlous situation in the country, warning that the road the leadership was taking was fraught not only with danger, but would lead to a dead-end if not perdition.

Obi took the opportunity of being the guest speaker at the 60th anniversary of the founding of the University of Nigerian Nsukka, UNN, to once again, point at the stark realities facing the country, heaping the blame on the leadership style of successive leaders in recent years.

For instance, he bewailed the fact that the country’s receding profile had placed it at an unenviable position of the world poverty capital.

He noted that with six persons dropping into the poverty basket every minute, children dropping out of school, a lot of people going to bed hungry and insecurity rising, Nigeria was now at the level where countries ravaged by war, like Iraq, Syria and Afghanistan were now doing better.

All these, according to Obi, who was the vice-presidential candidate for the Peoples Democratic Party, PDP, while quoting from current statistics, as usual, had also put Nigerians into lowest bracket of the most stressed and unhappy people on earth, where the gap in inequality between the rich and poor remained also among the highest in the world.

Dwelling on bad governance and poor leadership as the major factor, Peter Obi lamented that virtually all of the countries that were at same level with Nigeria had left the country behind, with the only exception being Sudan.

Peter Obi reviewed a number of countries in Asia, such as China, Indonesia, Vietnam and the Philipines and those in Africa, such as Egypt, Ethiopia, Sudan and Ghana, who were almost at the same level with Nigeria and even those far behind in the last two decades.

Reviewing Nigeria so far was at the core of his speech at the event, which drew a lot of important dignitaries, including the former Deputy Governor of the Central Bank of Nigeria (CBN), Tunde Lemo.

Obi, who chose to limit himself to 2,000, dismissed the debate on which government outclassing the other in terms of performance, arguing that there there was a global mechanism for measuring a country witnessing growth.

“The standard is the Human Capital Development, HDI.

“It is the standard through which development is measured and in all Nigeria is lower than the countries under comparison.”