Kankara: Buhari Created The Problem, He Shouldn’t Be Congratulated—Ezekwesili 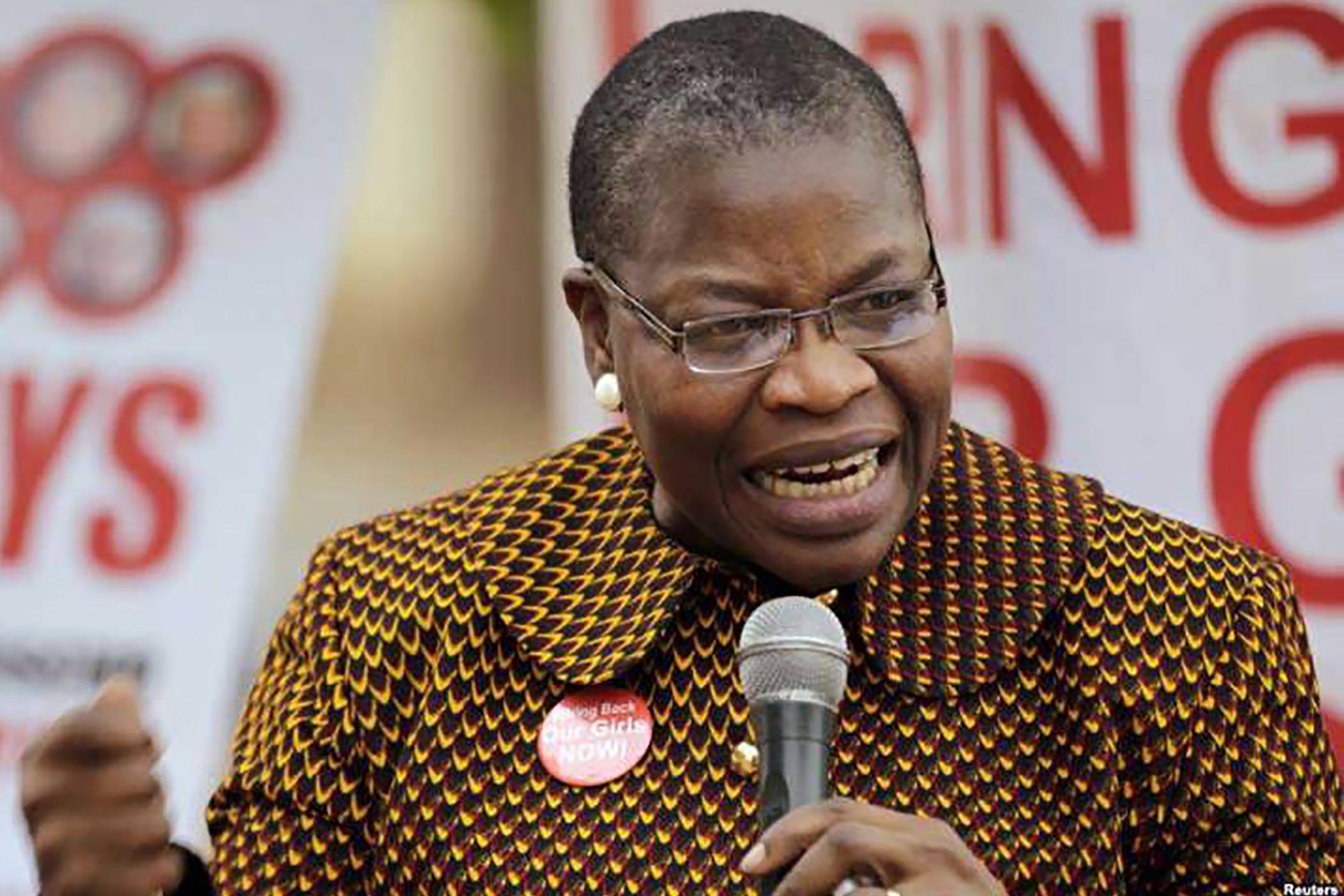 A former Minister of Education, Oby Ezekwesili,  says President Muhammadu Buhari  created the problem that led to the abduction of over 300 schoolboys from Government Science Secondary School, Kankara, Katsina State.

She said the President and his government should not be congratulated over the release of the schoolboys after six days in captivity.

Ezekwesili said this on Friday night during an interview with Channels Television monitored by The PUNCH.

The former minister, who is one of the Co-Conveners of the Bring Back Our Girls group which led the demonstrations for the rescue of over 250 schoolgirls from Chibok in Borno State, said the Buhari regime must tell Nigerians exactly what happened in Kankara when gunmen on motorcycles attacked the school and abducted hundreds of students.

The abduction occurred some hours after the President arrived in Daura, Katsina on December 11 for a week-long private visit.

But while Nigerians delight in the news of the released schoolboys, Ezekwesili said Buhari should be disgusted with what happened.

She said, “For us to congratulate a government that created a problem and said it solved it? We shouldn’t be doing that. Society should learn how to hold people accountable. The President should be disgusted with what happened, not commending himself. What is he clapping for? Those children were put in harm’s way. And now he said he’s rescued them? Maybe the President sent the children on an excursion to terrorists so they can release children at will to him.

“He needs to tell us exactly what happened with the Kankara kids. There is a problem. This country should not be taken for a ride by President Buhari and his government. This is very unbecoming, and the whole world is laughing at us. They think we are jokers. Many countries didn’t even bother to show that anything had happened in our country because they felt who are these people and what are they doing to themselves?”

The Kankara students’ abduction is not the first in the history of the nation. Non-state actors had in the past abducted hundreds of secondary school girls from Chibok, in Borno State; and Dapchi in Yobe State. Some of them eventually regained freedom while a number of them were detained in the enclaves of their abductors and sexual abusers.

WTO DG: Setback For Okonjo-Iweala As US Wants Race Reopened